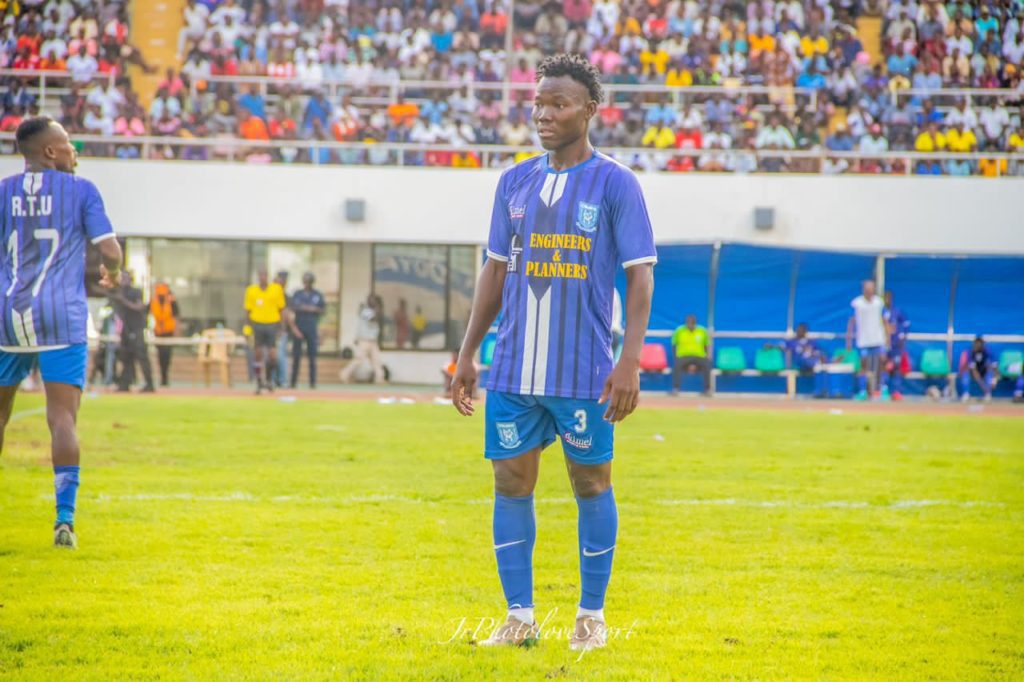 Real Tamale United will play in the Ghana Premier League next season after a shocking final-day result against Hearts of Oak on Sunday.

The northern giants produced their best performance of the season to defeat the Phobians at the Accra Sports Stadium and finish above the relegation zone.

RTU, who came into the game knowing that any win would suffice, fell behind after nine minutes when their goalkeeper was punished for poor positioning.

David Abagna kept his cool and scored a penalty for RTU to o ahead in the 30th minute. Frimpong added his second goal before halftime to make it 3-1.

RTU came out of the break with the same attitude and recorded their fourth goal as defender Mohammed Alhassan scored an own goal.

The 4-1 victory over former champions is a famous result for RTU, and they will be overjoyed that it ensured their safety.

When they were last relegated, it took them eight years to return, so they were determined not to suffer relegation to the Division One League. They won their final two crucial games to secure their spot for next season.

Meanwhile, Hearts of Oak finish their league campaign outside the top four, but they have a trophy to fight for next week when they face Bechem United in the MTN FA Cup final in Kumasi.