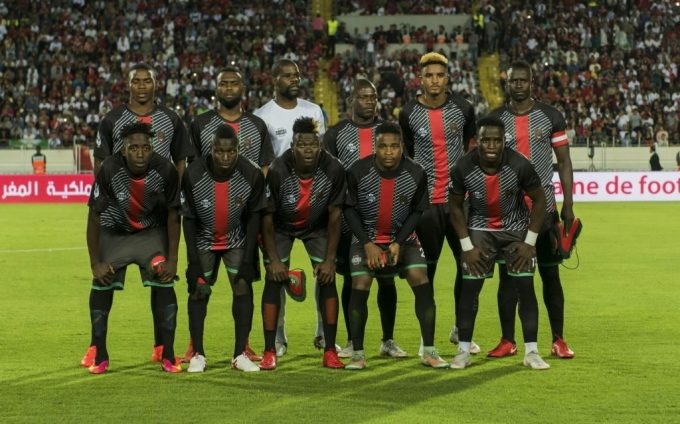 Two teams looking to get their Africa Cup of Nations campaigns up and running face off at the Kouekong Stadium as Malawi and Zimbabwe square up against each other.

Both teams suffered defeat in their respective opening Group B fixtures last time out and will want to get back on track with a positive result on Friday.

Malawi had nothing to show for a very spirited display against Guinea on Monday when they fell to a narrow 1-0 defeat.

The Flames went behind to Issiaga Sylla's 35th-minute opener and were unable to get back on level terms in the second period.

Meke Mwase's men have now lost five consecutive games across all competitions and are in urgent need of a pick-me-up.

Awaiting them next is clash versus an opposing outfit who have lost only one of the previous 10 meetings between the teams.

Featuring in just their third AFCON tournament in history, Malawi are approaching the last-chance saloon to prevent an early exit from the competition.

Zimbabwe were undone in the dying minutes of their clash versus Senegal on Monday which finished 1-0.

Norman Mapeza's men were on course to secure an impressive point against their more illustrious opponents only for Sadio Mane to break the deadlock from the spot right at the death.

The Warriors find themselves in a familiar situation once again as they stare down the possibility of a third group-stage exit on the bounce.

However, the southern Africans will take great belief from their performance last time out and will hope to use it as a springboard for a more productive outing going forward.