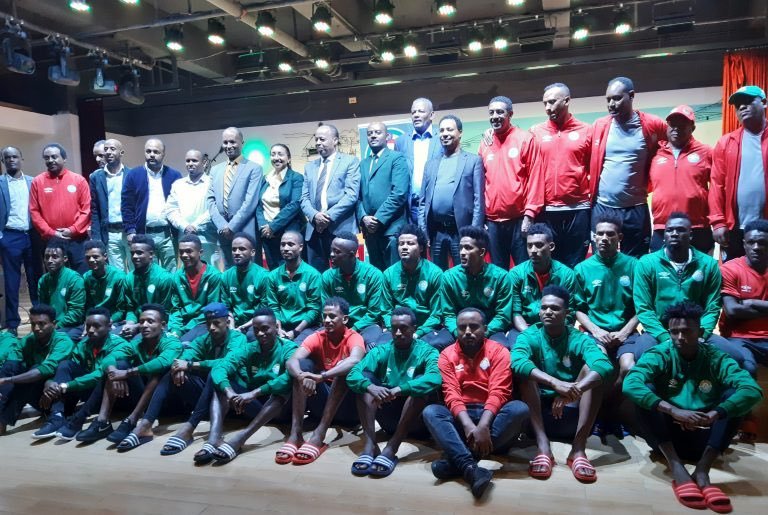 Ethiopia Football Federation invited the national team players and technical staff to a lunch and rewarded them following their victory over the Ivory Coast in the 2021 Africa Cup of Nations qualifiers.

The Walia came from a goal down to beat the two-time African champions 2-1 at the Bahir Dar stadium on Tuesday.

Serge Aurier scored three minutes into the game to give the visitors the lead.

The players and the technical staff were given a special treat at the Skylight Hotel in Addis Ababa on Wednesday afternoon.

The football federation also gave the team an amount of 800,000 Ethiopian Birr (about $26,600) to share among themselves as reward and motivation for the vital win.

Ethiopia are seeking to qualify for Africa's premier football tournament for the first time since their last appearance in 2013 in South Africa.