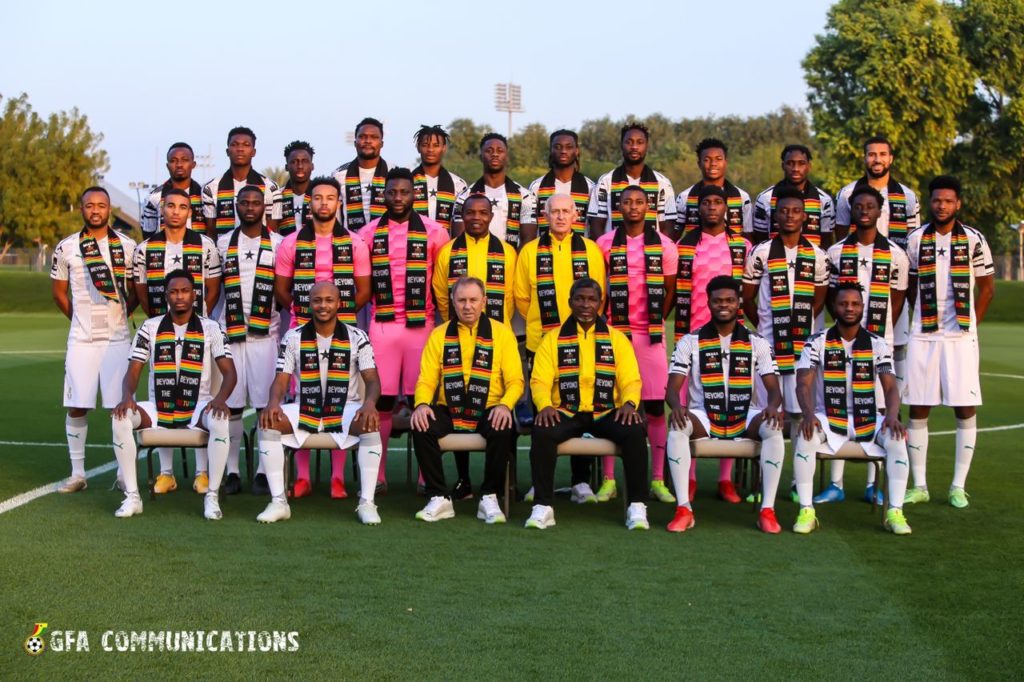 Ghana open their campaign in Group C against tournament favourites Morocco on Monday at the Stade Ahmadou Ahidjo in Yaoundé.

The Black Stars were handed a reality check before flying over to Cameroon after a 3-0 defeat to defending champions Algeria last week in Doha, Qatar in a pre-tournament friendly.

In that match, head coach Milovan Rajevac tried some new faces and also did not use captain Andre and his brother Jordan Ayew.

England-based Joseph Wolacott of English lower-tier side Swindon Town is likely to be handed the starting berth.

He is one of the 17 players who will be making his tournament debut.

17-year-old Abdul Fatawu Issahaku could also make his first appearance after showing a lot of promise in the qualifiers and in the Ghana Premier League in the league.

Veterans like Mubarak Wakaso, Baba Rahman and his Reading teammate Andy Yiadom will provide their services.

The Atlas Lions have not won an African title since 1976 when they lifted the trophy for the first and only time in their history.

Led by Bosnian coach Valid Halilhodzic, Morocco will be counting on key players like Achraf Hakimi and Sofiane Boufal to shock the Black Stars.

In turn, Ghana, four-time champion, is also touted as one of the powers of world football and also favorite for triumph.

This will be the 18th AFCON appearance for the North African side.