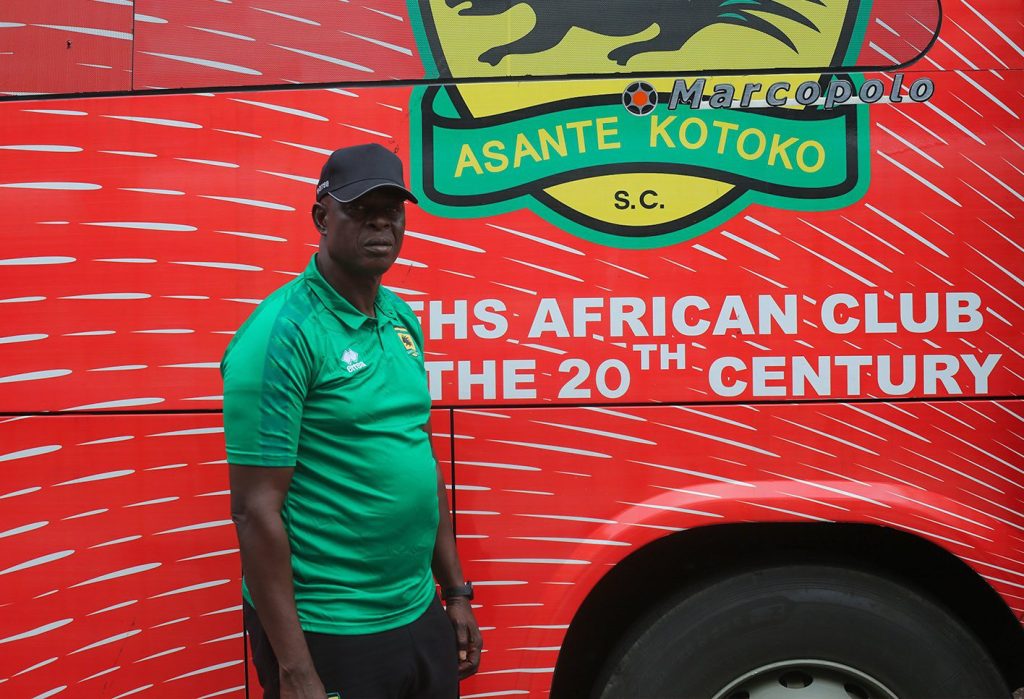 Kumasi Asante Kotoko head coach, Seydou Zerbo has asserted that his team’s attacking prowess is a cut below that of last season.

The champions have been far from clinical in front of goal having won just one of their last 7 games with 5 draws and a loss.