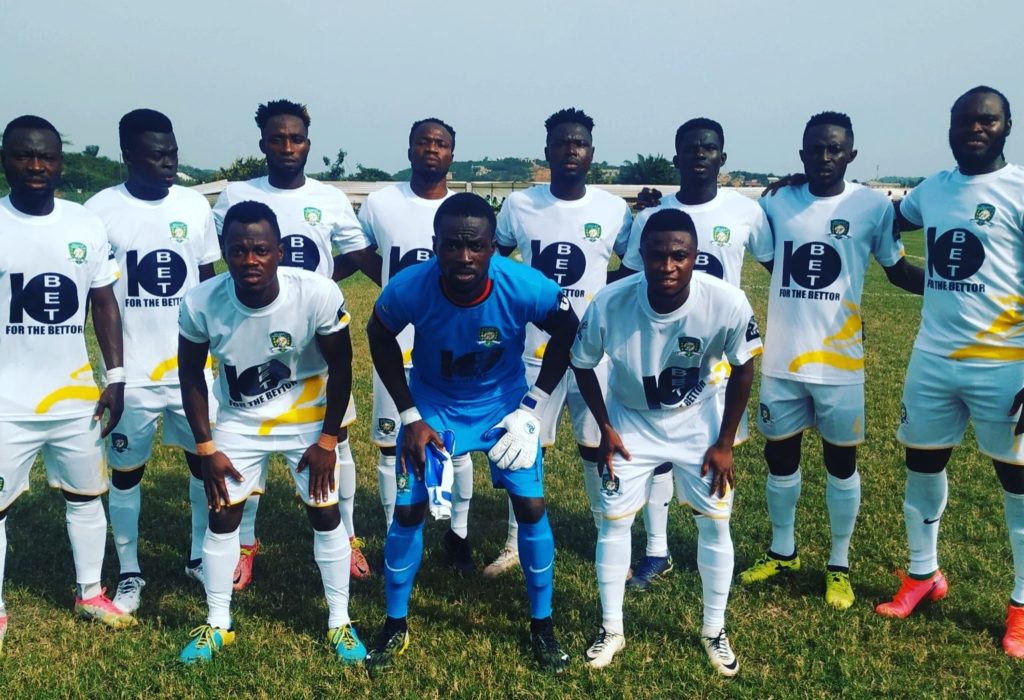 Aduana Stars will be testing the might of giants Hearts of Oak in their opening Ghana Premier League of the 2022-23 season when they welcome them to the Nana Agyemang Badu Park on Sunday.

The Ogya Boys in the closing stages of last season were so poor which saw them finish in the bottom half on the league standings, their worst position in recent times.

Aduana are presently without a single win in their last 12 matches in the premiership with last victory in March and ironically was a 1-0 against Hearts at home.

The two-time Ghana champions go into the season under the tutelage of experienced trainer Paa Kwesi Fabin who will be having a second spell.

Fabin steered Aduana to beat the Phobians 2-0 at the Nana Agyemang Badu Park during his first stint. He aims at getting another win over the same opposition to commence his second reign on a brighter note.

Aduana have made some additions to their squad for this term including Justus Tortsutsey from WAFA SC and re-signing of stalwart defender Stephen Anokye Badu.

Having missed out on their league title defence and a finish outside the top four, anything short of a win on Sunday against Aduana will be non-negotiable for Hearts.

Samuel Boadu and his lads need to open the 2022-23 campaign on a promising note and win over the Ogya Boys will be a perfect as they aim at reclaiming the title from rivals Asante Kotoko.

The Phobians are winless in their last five games in the Ghana League, losing all of the last four including 4-1 to Real Tamale United and 3-0 to Great Olympics.

Ever since beating Aduana at the Nana Agyemang Badu Park in 2014, Hearts have failed to register a win in all of their last six visits to Dormaa Ahenkro.

Highly-rated defender Konadu Yiadom who joined from WAFA SC has been included in the match squad for the trip.

In-form Daniel Afriyie Barnieh will need to transfer his national team fairytale to help the Rainbows get a desired result on Sunday.