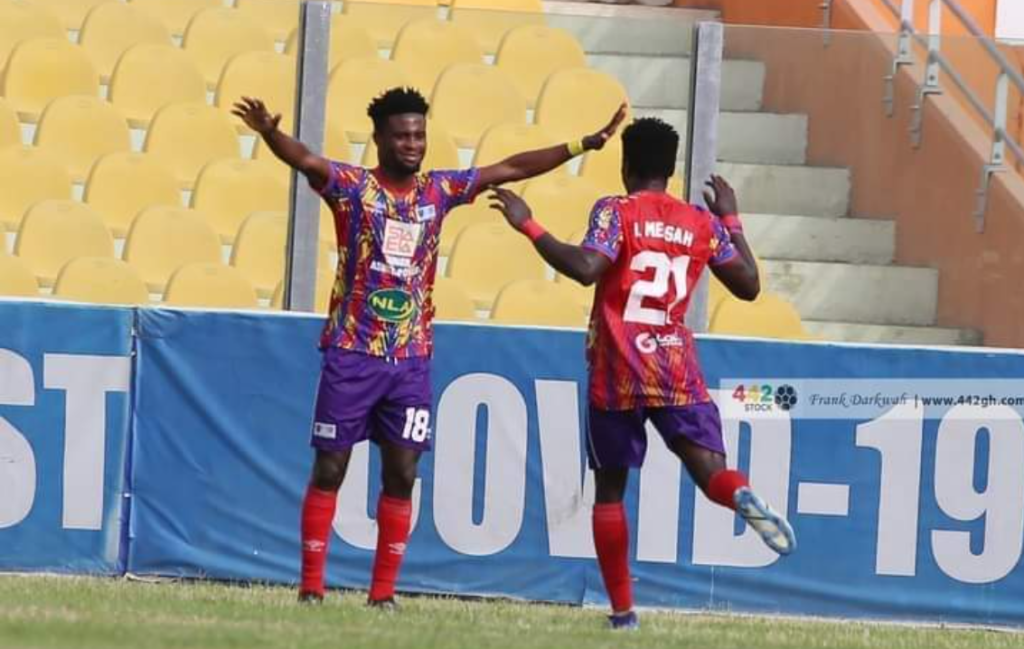 Hearts of Oak welcome Bibiani GoldStars to the Accra Sports Stadium for a Ghana Premier League clash that the Phobians are expected to win.

Sickness has rocked Hearts of Oak's camp ahead of the match, with many players seen at the hospital with unknown illnesses. They have, however, raised a team and are confident of victory against the poor travellers.

Hearts of Oak understand that a win will increase their chances of finishing in the top four while also keeping their slim hopes of catching league leaders Asante Kotoko alive.

Samuel Boadu's team can take inspiration from their outstanding performance last weekend, when they defeated Dreams FC to reach the MTN FA Cup final for the second year in a row.

With six games remaining, their only realistic chance of winning silverware this season is in the cup competition, where they trail Kotoko by 12 points.

GoldStars are aiming for a massive road result. They have been dreadful, with no wins in 14 attempts, and are one of two teams with the fewest points away from home. They are unlikely to win, but they are expected to bring their A-game in order to upset the odds.

GoldStars are making their debut in the top flight and have performed admirably. They are closer to the top four than they are to the relegation zone.

Unless they let down their guard, their goal of staying in the league is well within reach.