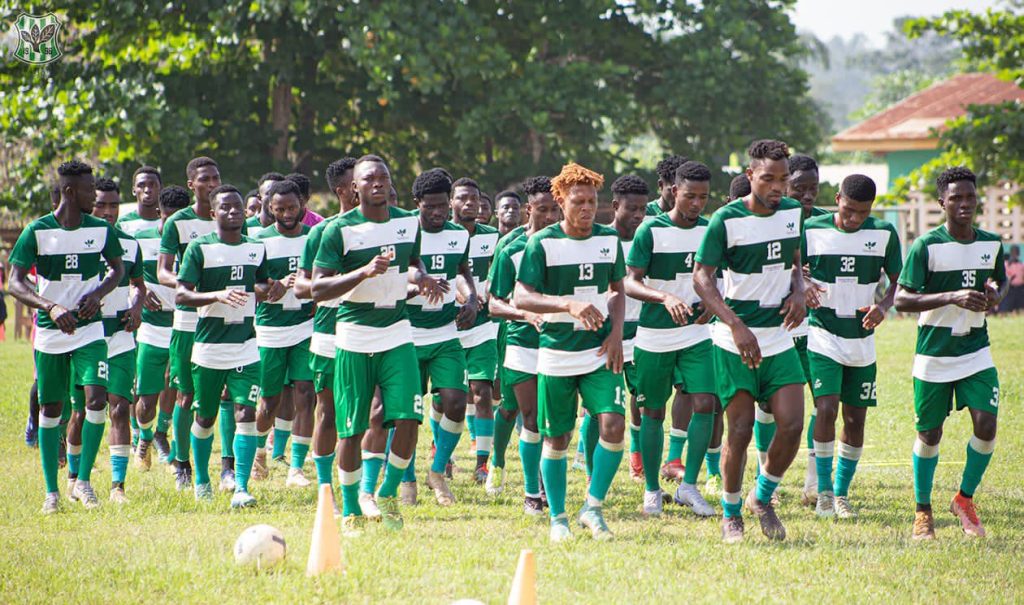 FC Samartex are enduring what seem to be a difficult beginning with life in the Ghana Premier League as they are still searching for their first win of the campaign.

The Timber Boys have managed four draws and one defeat after five rounds of games since the start of the 2022-23 season.

Samartex will try as much as possible to take advantage of their second game in front of home fans at the Nsenkyire Sports Arena when they take on old foes Bibiani Goldstars FC.

Annor Walker and his boys are also going into this with their mindset of recovering from their 2-1 loss to champions Asante Kotoko SC last weekend in Kumasi.

Samartex will be missing the services of forward Seidu Abubakar following his red card in the last round fixture.

Goldstars recovered from their disappointing defeat to Hearts of Oak on matchday four when they saw off King Faisal Babes with a 2-1 victory last week in Bibiani.

The Miners make the journey to a venue they are very familiar to during their days in the Ghana Division One where they faced Samartex several times.

Goldstars are still looking at improving their away performances in the Ghana Premier League which have been poor.

They have managed only one win from their last nineteen away games in the league last season having lost 15 times and drawn three times.

Goldstars travel to Samreboi without goalkeeper Joseph Baah who was sent off against Hearts of Oak a fortnight ago.