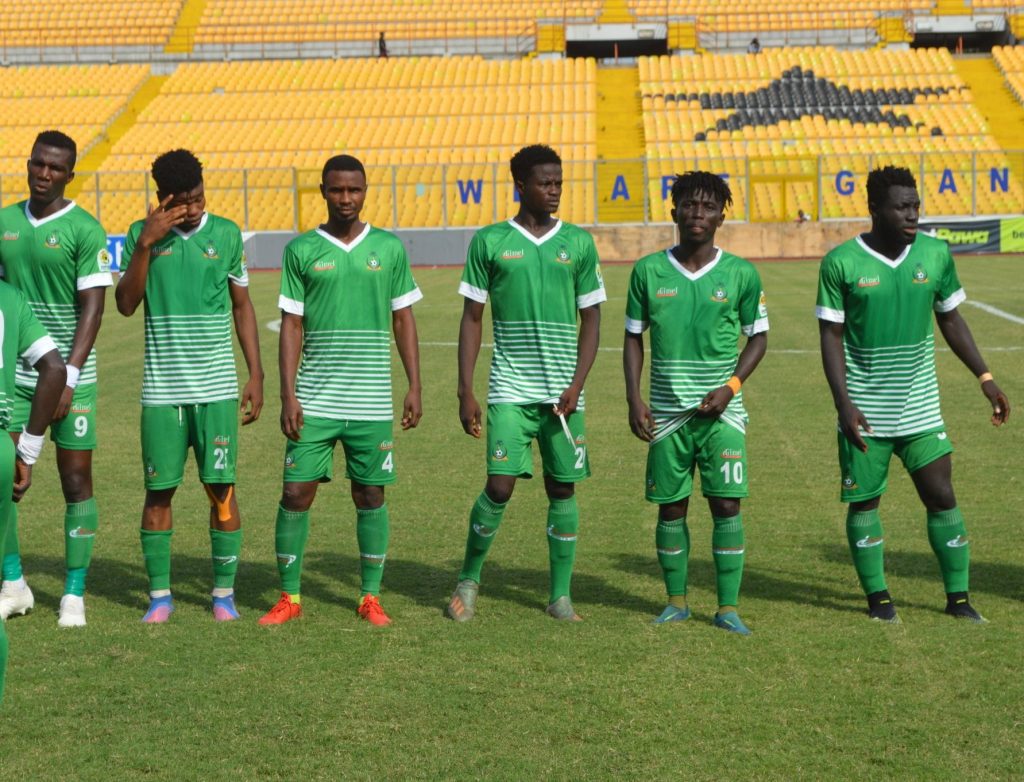 King Faisal will be hoping to stretch their winning streak to three games when they host second place Accra Lions in Kumasi on Sunday.

The Kumasi-based club head into Sunday's game after an impressive away win at Karela United. King Faisal had beaten Kotoku Royals a week ago to record their first win of the campaign following a terrible start to the campaign.

Meanwhile, Accra Lions' five-game winning streak was halted by Hearts of Oak in midweek after a 3-1 defeat to the Phobians.

However, Accra Lions have a good record against King Faisal, having beaten Alhaji Grusah's boys in Kumasi last season.

The team has also been boosted by the signing of ex-Bechem United striker Agbednego Tetteh.

But the boys from Accra are a very well-oiled side, having shown consistency this season. Lions have lost only one game on the road this season.

The game will be a test of how Accra Lions bounces back from their defeat to Hearts while King Faisal show their form is no fluke.