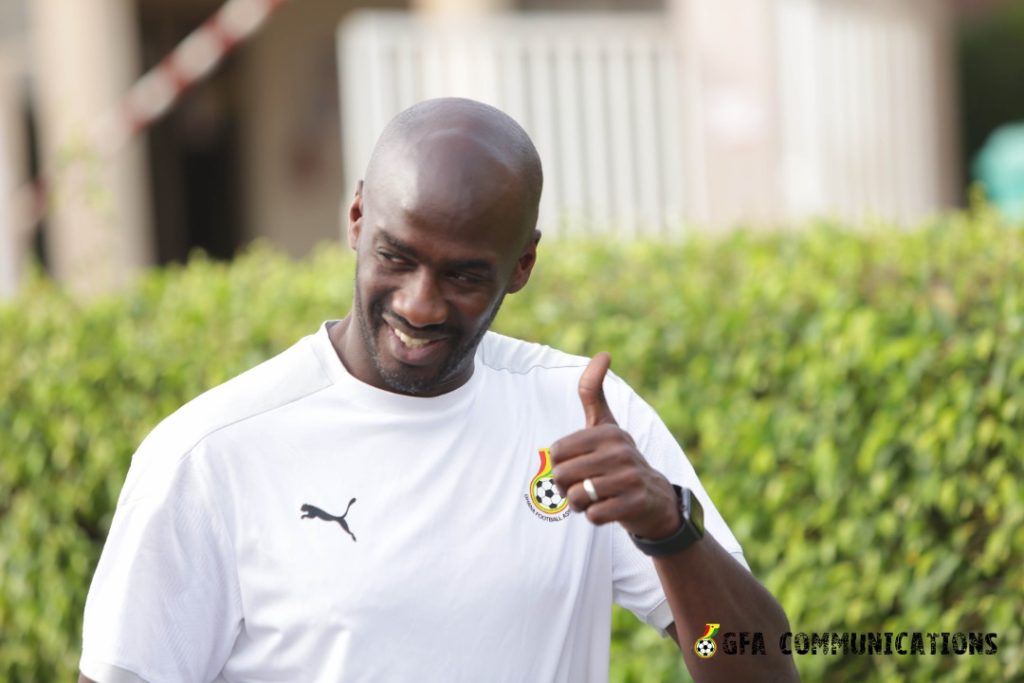 Nyantakyi was the governing body's president from 2005 to 2018 and was in charge of Ghana's previous three World Cup tournaments.

Ghana qualified for a fourth appearance earlier this year after defeating fierce rival Nigeria in the playoffs on away goals.

According to Nyantakyi, Addo should have faith in himself and select the best players for the tournament without being distracted.

They have been assigned to a difficult group, facing Portugal, South Korea and Uruguay.

"Everyone in Ghana loves football, so there are many different perspectives. We usually say that we're all coaches," he told KINGS TVGH SPORTS.

"Otto Addo must believe in himself and understand that he is there because he deserves the position."

"He should select the best Ghanaian players to represent the country at the World Cup."

"He should be firm and not tolerate opinions that won’t benefit him," he added.

Nyantakyi was the governing body's president from 2005 to 2018, and was in charge of Ghana's previous three World Cup tournaments.