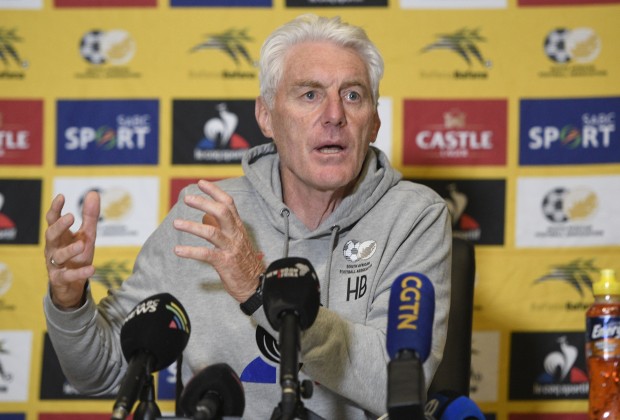 The Bafana Bafana regained control of group G after beating Ethiopia 1-0 at the famous FNB Stadium.

The South Africa are in the driving seat to advance to the next round after three victories and one draw.

They have amassed 10 points, with second-placed Ghana on nine with two games to spare.

But Hugo Broos insists his team is still work in progress.

"Little by little, I will find the group with which I will work within the coming months, maybe years," Broos said.

"But we're still looking for better players because we still have some weaknesses in our group, certainly.

"It would be a miracle after two months' work that you immediately have a fantastic team. This is impossible, so we have to continue working as a technical team to go and watch more games to see more good players who can bring more quality to our team.

"But, in general, I can say now that we're not so far from the group of players that we’ll continue working for the next months or years."

South Africa will next play host to neighbours Zimbabwe on 11 November, before travelling to Ghana for what could well prove to be the match that decides which nation progresses to the Third Round of qualifying.