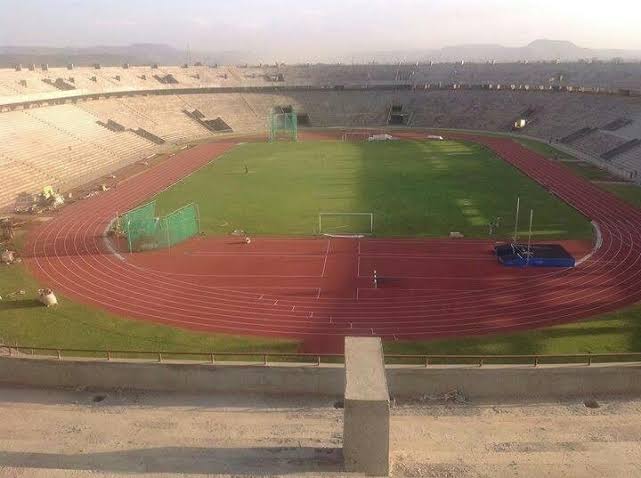 The Confederation of African Football (CAF) has banned the Bahir Dar Stadium in Ethiopia as a result of stadium non-approval to host international matches.

The Bahir Dar was supposed to host the event Walia Ibex vs. Ghana in the penultimate round of the 2022 FIFA World Cup qualifications.

Per the ban on the stadium, Ethiopia will now host the Black Stars at a neutral venue whey they meet next month.

The Ethiopia Football Federation has been given up to Wednesday 20 October 2021 to submit a new venue for the upcoming game.

In case of non-communication of the requested information CAF will fix the match in Ghana as per regulations of the World Cup qualifiers.

The Black Stars are sitting at the second place on the standings after four rounds and with only a point behind leaders South Africa.

They take on Ethiopia and South Africa in the last two matches.

The group stages will be concluded in November where the winner will advance for the play-offs scheduled for March next year.