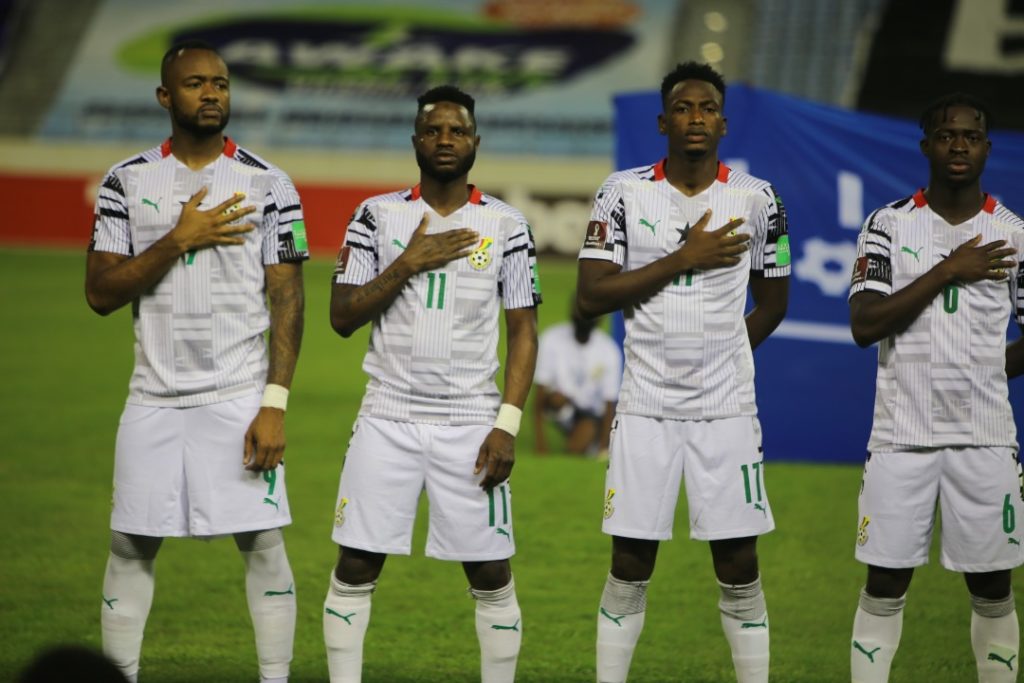 Ghana are the overwhelming favourites to win all the three points at stake during the 2022 World Cup qualifier against Ethiopia in Johannesburg on Thursday.

The Walis have nothing to play for in the Group G match at the Orlando Stadium as qualification for the World Cup is not achievable.

However, for the Ethiopian players it is already a question of securing a strong squad for the Africa Cup, which will start in  two months time in Cameroon.

Ethiopia are left with nothing to lose and the fact that the game is played on neutral grounds in South Africa also takes away some of the advantages they could have enjoyed.

They may get distracted from the political turmoil in their nation, which could also affect their psychological state.

The Black Stars, on the other hand, cannot afford to lose points if they want to go to Qatar for the 2022 World Cup.

Ghana only lost one game of their last five international matches, this one was the important away game in South Africa.

The match against Ethiopia will also take place in the country of the host of the 2010 World Cup.

In the meantime, Ghana have it all to gain ahead of their make-or bust game against South Africa on Sunday.

The Black Stars missed out on qualifying to play in the 2018 FIFA World Cup and will be determined to avoid repeating the mistake. Their impressive firepower will lead them to a comfortable win.

Nevertheless, in the game between Ethiopia and Ghana, a tip on a victory for the Black Stars should be the better choice.

The Ethiopians must not be a stumbling block on the way there, even if the first leg in Ghana only brought a narrow 1-0 victory.

The Black Stars should definitely be sharpened by their ambitions and chances in the qualifier since they have a chance of advancing ahead of group leaders South Africa.

In the last five international matches, the Black Stars conceded only one defeat. Therefore, in the duel between Ethiopia and Ghana, you have to make a prediction of an away win.

The Black Stars are in second position in Group G. They trail the group leaders South Africa by one point.

Ethiopia is third on the table with three points. They have also been eliminated from contention for Qatar 2022.