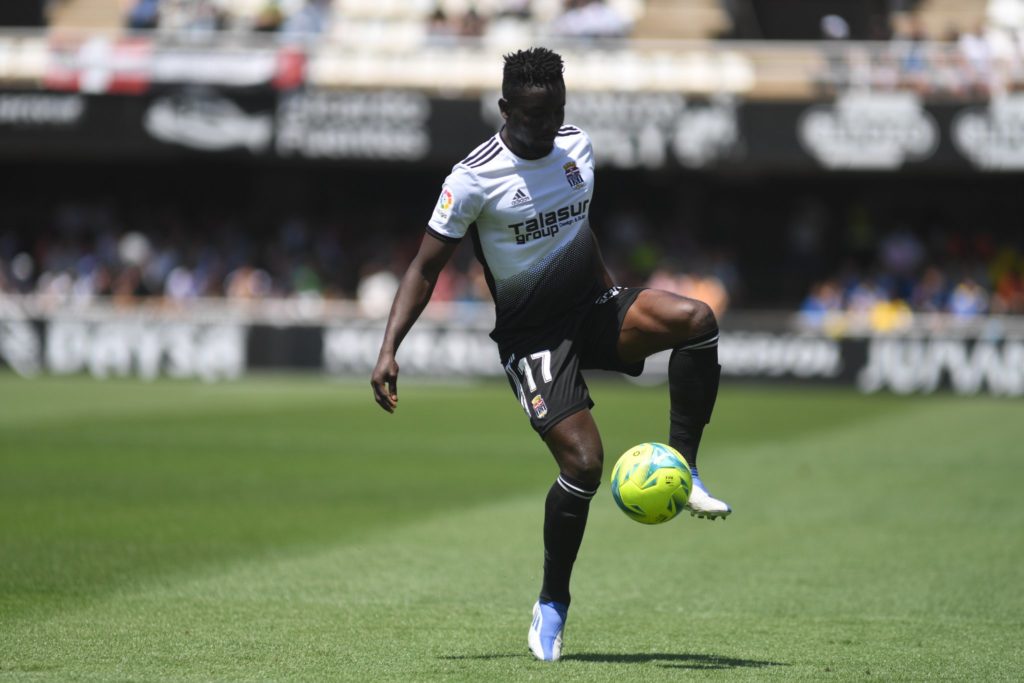 FC Cartagena forward Dauda Mohammed has been handed an invite by the Ghana Football Association for next month's AFCON qualifiers against Madagascar and the Central African Republic, GHANASoccernet.com can report.

The former Asante Kotoko forward has been in stupenduos form since moving to Spain, netting 9 goals and providing three assist in La Liga 2.

Dauda will also be in the Black Stars squad for the international friendlies against Japan and Chile later next month.

"INTERNATIONAL | Mo Dauda has been called up by the Ghana senior team for the matches against Madagascar, the Central African Republic, Japan and Chile (the first two officials)," wrote Cartegena on Twitter.

The Anderlecht loanee has been one of Ghana's top strikers in Europe and his invite is a huge boost for the Black Stars, who are looking at strengthening their attack before the World Cup later this year.

The former Ghana U20 star could make his debut for the Black Stars in the AFCON qualifiers opener against Madagascar.

He is expected to return to Belgium at the end of this season.