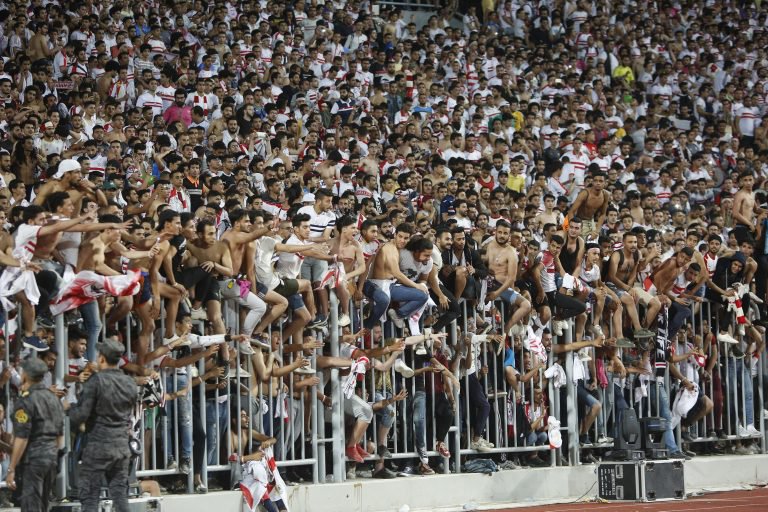 Only 30 fans will be allowed inside the stadium to watch the Egyptian Premier League’s final game of the season between Al Ahly and Zamalek.

The final game of the season will be played on July 30 but despite hosting a successfully 2019 Africa Cup of Nations, the Egyptian FA has decided to allow 15 fans from each team to attend the match.

With just three games to end the season, Al Ahly and Zamalek will enter into a fierce battle for the title.

Zamalek will need two wins to keep their chances of winning a 13th title alive.

They will face Ismaily next Wednesday July 24 where they will hope to win and hope Al Ahly drop points against Arab Contractors.