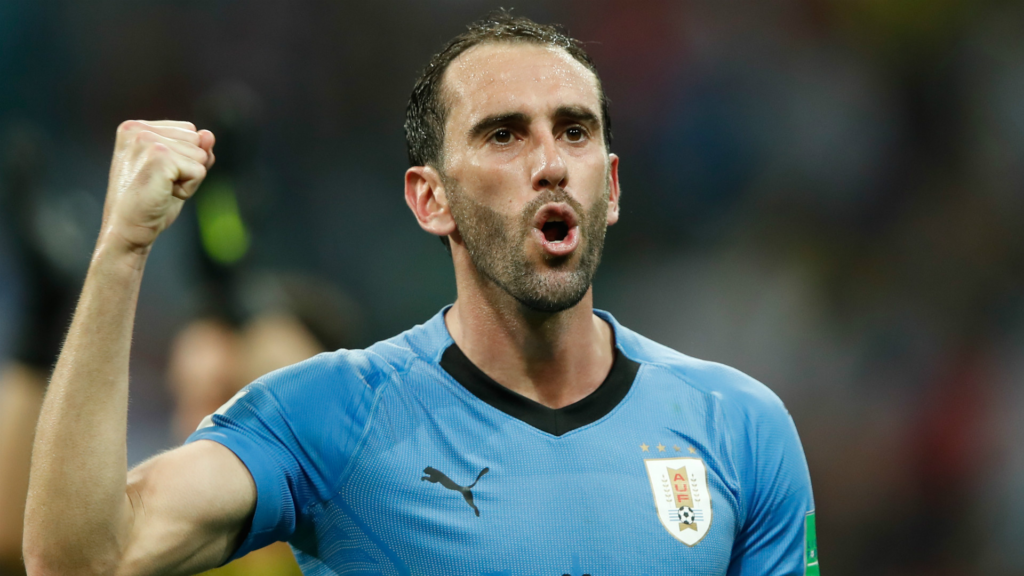 When a team's morale is low and needs inspiration, it’s time for the captain to come in. While a coach is responsible for team management, formation selection and tactical overview of a team, the role of the captain is the official leader both in the dressing room and on the field.

Especially on the international arena, to bring glory to your country, the role of the captain needs to be activated more than ever. The man wearing the armband often proves the difference to make fans remember them. You can check out the great spirits of your captains while watching football live on bongdatructuyen site.

Now, let's go over a few of the greatest national team captains.

In May 2015, Godin was elected captain with the goal of defending Uruguay's Copa America championship in the 2015 continental tournament in Chile. Godin also took the captaincy that led Uruguay to attend the 2018 World Cup in Russia.

On the following March 25, at the 2019 China Cup, he made his 126th appearance in the national team shirt against Thailand. As a result, he surpassed Maxi Pereira as the most experienced player in the history of the Uruguayan national team.

The importance of Diego Godin in a team with a defensive defensive style like Atletico Madrid or Uruguay is undisputed. Together with his teammates in the downline, he created a peace of mind and a springboard so that the upline players could confidently deploy the kick. It can be said that Godin is a kind of midfielder who plays the ball in favor of his mind and sophistication. 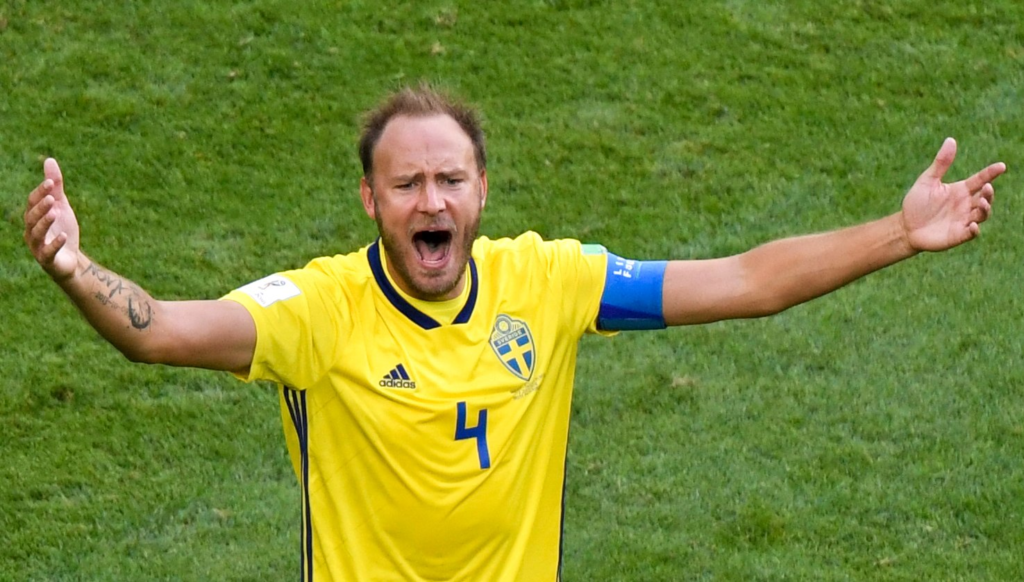 On November 13, 2017 in Milan, Granqvist and his Swedish teammates drew the home team Italy 0-0 in the second play-off, and then won a ticket to Russia with exactly one goal (scored by Jakob Johansson in the first leg).

When crying because of happiness, Granqvist has also temporarily closed a journey full of events. The journey began in his hometown of Påarps and reached the bottom with desperate days at Wigan. There, he slipped to a goal in a match, and was scolded by coach Paul Jewell in front of his teammates. That journey also brought Granqvist to the Netherlands, Italy and Russia in a career that did not have too many highlights.

But at 33, he's playing better than ever. He was chosen as the captain of Sweden in the "post-Zlatan" era, and he is widely respected. The style of Granqvist and Zlatan can be said to be a godsend. Zlatan was arrogant, outgoing, and flashy, and Granqvist was humble and pensive. If the Swedish media ever hated the country because Zlatan, with Granqvist, they started to resume the bridge. And the public started loving their national team again. 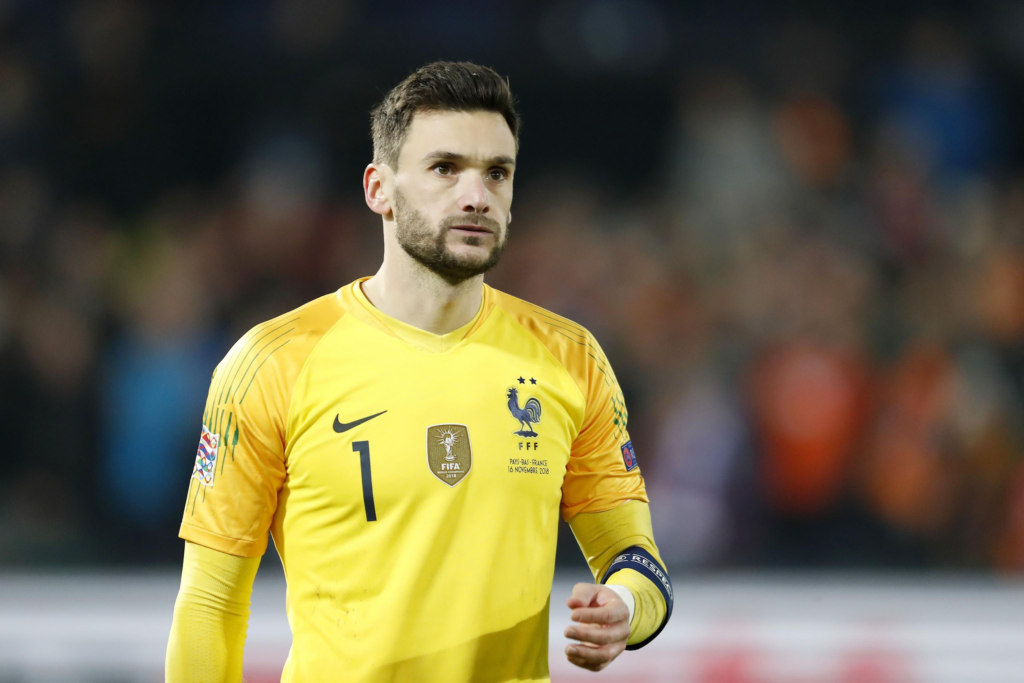 On February 28, 2012, Hugo Lloris was elected as the official captain of the French football team.

Under the leadership of Hugo Lloris, France advanced to the quarterfinals of both EURO 2012 and World Cup 2014. However, they were eliminated by the champions in two tournaments. 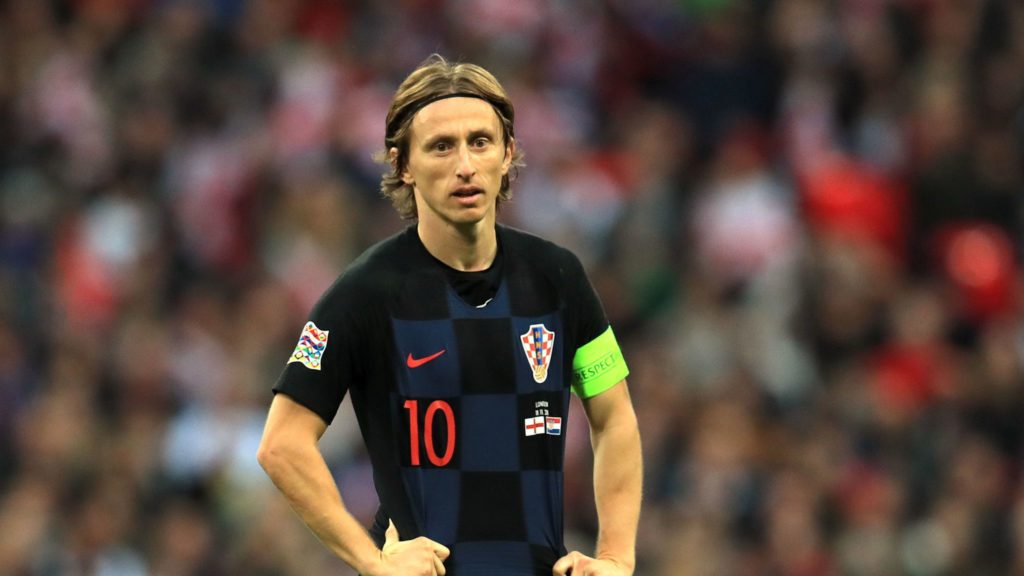 Small and lightweight and far behind the top names of the world football industry in terms of handsome, but in contrast, Luka Modric always knows how to engage many people's subconscious with talent and leadership, opening the path for Croatia from the start of the 2018 World Cup.

Remembering the 117th minute of the quarterfinal match against Russia in the 2018 World Cup, Luka Modric was very tired. He almost walked on the field and couldn't hold on anymore.

However, with extraordinary will and energy, Luka still chased the ball and blocked the attack situation of Russian players. A ball, an image that shows all the tremendous mental strength of the captain of the Croatian team! 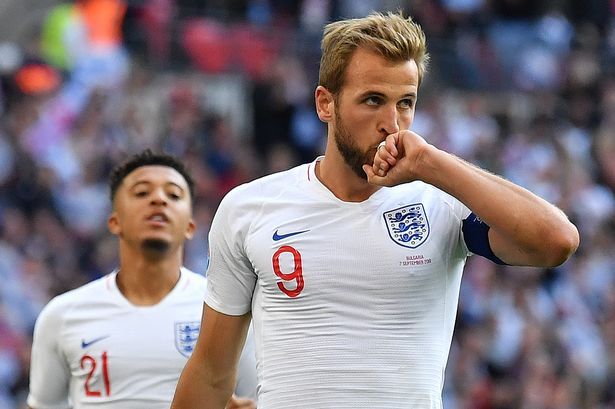 Under Harry Kane's leadership, since 2006, the 2018 World Cup was the first time England have reached the quarterfinals.

After David Ospina's opening goal against the knockout round, captain Harry Kane became the second man in England history to score in six consecutive appearances in the team. The first person to do this was Tommy Lawton in 1939.

With six shots (including penalties in the two main periods), Kane already scored six goals at the 2018 World Cup. The young goalkeeper also owned 14 goals in 10 games for England under Gareth Southgate, especially in the In eight matches wearing the captain's armband, Kane scored 12 goals.

If at the 2018 World Cup, Kane is still a simple "table hunter", now he is good at creating and linking the general gameplay. Update the news and follow World Cup 2022 fixtures at bongdatructuyen site to accompany the England team's journey this season. 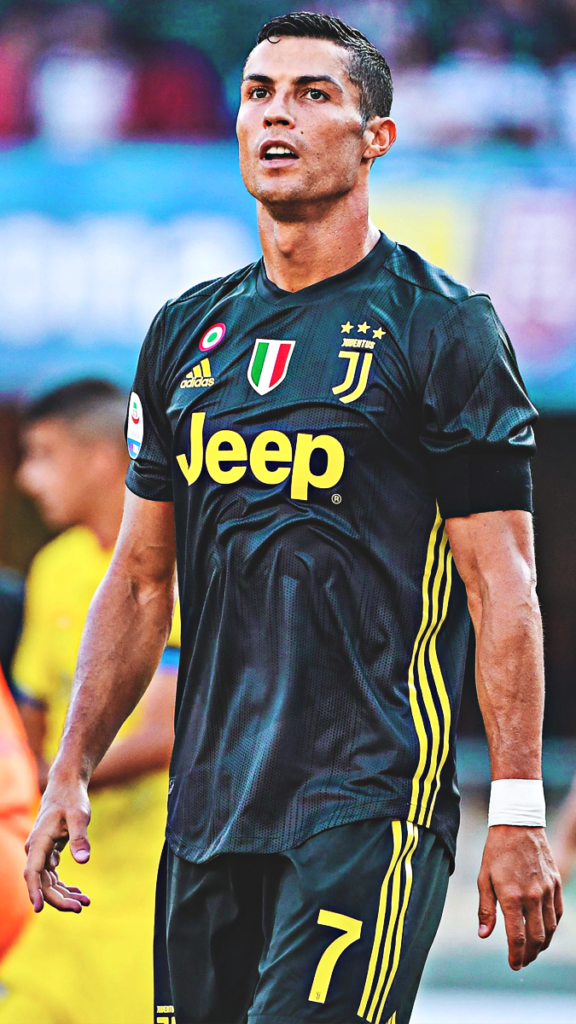 Until 2020, Ronaldo is still considered as an ace in all Portuguese tactics. He wore the captain's armband and was the real leader of the national team at the 2018 World Cup.

In the first match in the 2018 World Cup, Ronaldo "carried the team" when Portugal faced Spain. He scored all three goals to help the home team get a draw, thereby gaining the first point. The free kick in the 88th minute in that match was considered a super product.

Portugal's national team head coach Fernando Santos shared after the game that Ronaldo had supernatural techniques and had led the team to battle with one of the favorites for the championship.

Before Ronaldo debuted for the team, Portugal had never reached the final of a major tournament despite having superstars like Eusebio or the golden generation of Figo and Rui Costa. Since 2003, they have made two Euro finalists, one championship, plus their first Nations League title. As of 2020, Ronaldo is the number one football legend in Portugal and doesn't want to stay behind Daei for much longer: "I don't like number two. I personally find myself number one in history".

Above are the top 6 national football captains, you see, they not only play an important role in scoring, but they are also the mainstay of the team, in charge from management to spirit the whole team. To you, who is the best captain?