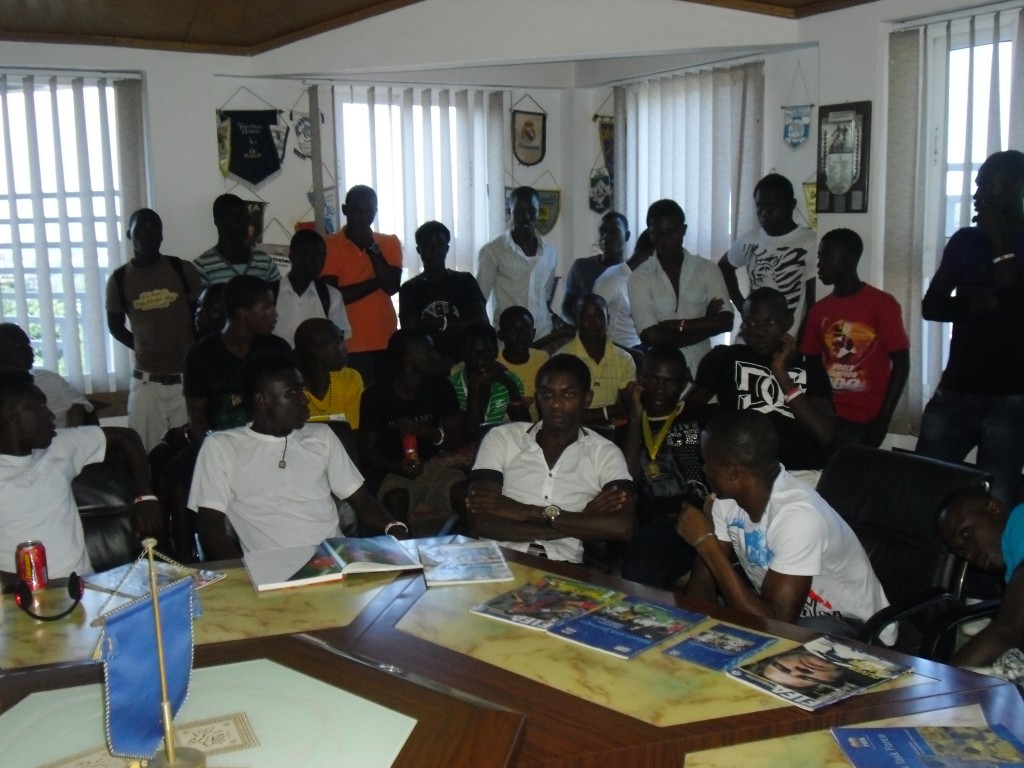 The meeting held at the club's secretariat in Accra was also to brief the playing body on the latest developments and upcoming assignment.

An in-camera session is believed to have announced the winning bonuses and other emoluments for the team after achieving such an historic feat.

The Division One club played the entire campaign conceding just two goals and scoring at each round on their way to the trophy.

They mesmerized fans at the stadium with their unique brand of football in the final where it took an Evans Omani strike in extra-time to win it against favourites Asante Kotoko.