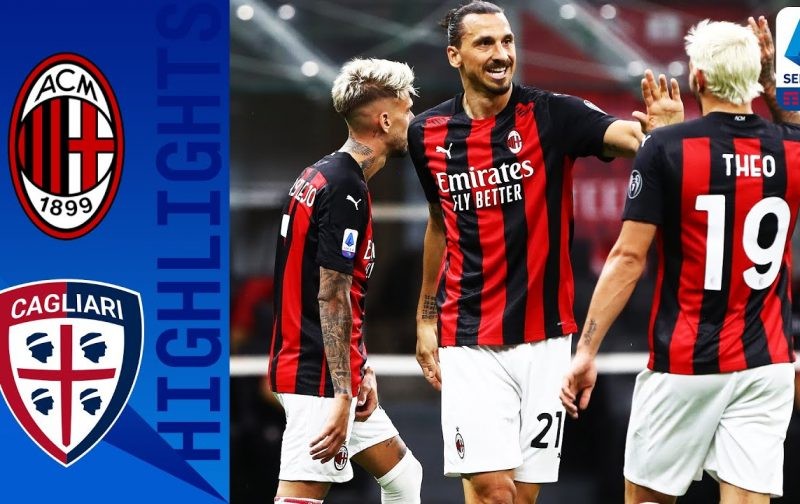 AC Milan ended their Serie A campaign with a relatively simple 3-0 win over Cagliari at the Stadio San Siro on Saturday night.

A quick fire double early in second half from Zlatan Ibrahimovic then Samu Castillejo in the second half, built on the advantage given by Ragnar Klavan’s own goal 10 minutes in.

As a result, Milan secured sixth in the Serie A table and will begin their Europa League campaign in the second qualification round.