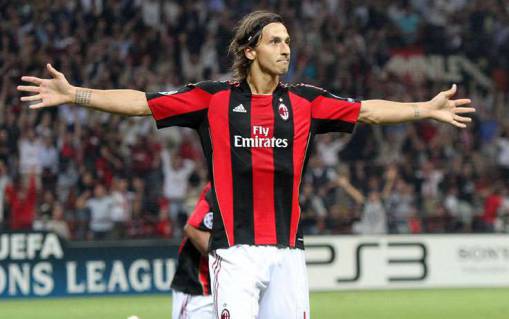 The Serbian revealed his admiration for the Swedish striker, hailing him as an exceptional talent who has an unrivalled record when it comes to winning trophies.

“Wherever he goes, he manages to win the league.”

However, Mihajlovic admitted that Ibrahimovic wearing the Rossoneri colours wouldn’t equal an instant chance at Serie A glory, as he is just one member of an 11 man squad.

“I don’t know if he alone would be enough to bring another title to Milan,” he continued.

“However, technically and in terms of personality, he is extraordinary.”

Next up for Milan in their battle for fifth place in the Serie A table is a test away at Atalanta, with Mihajlovic desperate to end a winless streak stretching back to February.