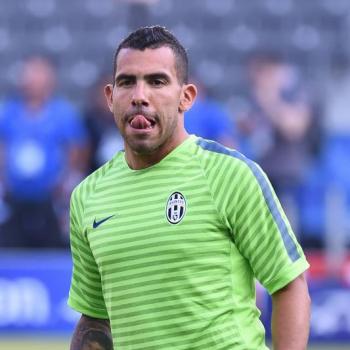 After having failed to sign him by a nose back in summer 2013, when he left Manchester City for joining Juventus (and becoming a true powerhouse for Italian club for the following two seasons), AC Milan are back tracking former Argentinian international forward Carlos Tevez (32), who might leave Boca Juniors after one season and a half, as he himself revealed. After a very long experience spent between Premier League and Serie A, El Apache might be tempted by the chance to catch up with Italian and European football.