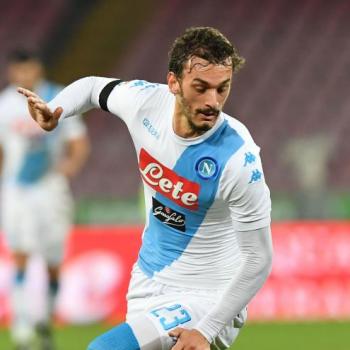 Still set to leave Napoli, after two years spent playing for Azzurri, Italian international forward Manolo Gabbiadini (25), according to Italian public broadcast RAI Sport, is becoming more and more of a main target for AC Milan management, ready to get rif of Luiz Adriano, and maybe even of Carlos Bacca. Currently on a deal with Serie A giants until June 2019, former Sampdoria player is mainly tracked by Everton and West Ham, and, from a further distance, by a lot of other clubs: Sunderland, Stoke City, Wolfsburg, Fiorentina, Udinese, as well as by former clubs of his Bologna and Sampdoria themselves.