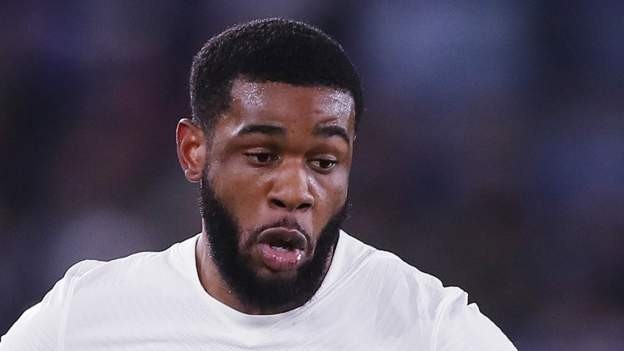 AC Milan are in talks with Tottenham about a potential loan move for defender Japhet Tanganga.

The 22-year-old has made 18 appearances in all competitions this season and featured for the full 90 minutes in Wednesday's victory at Leicester.

Tanganga could play at Chelsea on Sunday but a decision on his short-term future will be made after that game.

The Spurs academy graduate signed a long-term contract 18 months ago that runs to 2025.

However, it is not clear whether Tottenham boss Antonio Conte will be willing to let Tanganga leave for the second half of the season as Argentina centre-half Cristian Romero closes in on his recovery from a hamstring injury.

Spurs have had a £15m bid turned down by Wolves for Traore, but it is expected the club will make a fresh approach after the game with Chelsea.