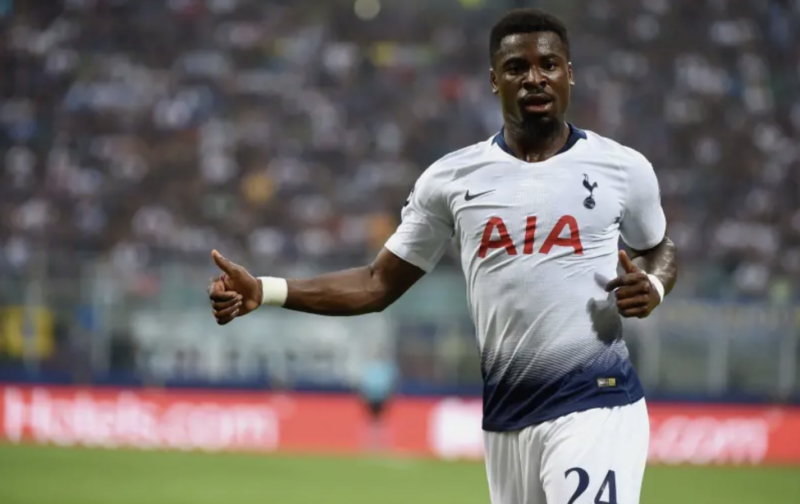 Barely two months into the new season and AC Milan have one eye on January as they aim to bolster their backline as they target Tottenham Hotspur’s Serge Aurier and Mehmet Zeki Celik of Lille.

It’s been a somewhat lacklustre start to the season for the Rossoneri who have managed just nine points from their opening seven Serie A games, totting up almost as many coaching changes as they have victories.

In a week that has seen Stefano Pioli replace Marco Giampoalo, it appears that the new coach has outlined two defenders as his primary objectives.

According to Tuttosport, Aurier is the number one target but Tottenham immediately rebuffed any interest in the 26-year-old Ivorian, meaning that they’ll turn to Celik of Lille instead,

Milan and the French club have a good relationship given their summer deal for Rafael Leao, which could increase their chances of landing Celik mid-season.