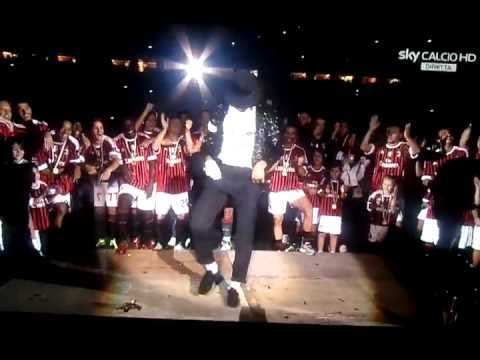 The Barcelona attacker celebrated his 32nd birthday on March 6 - which fell on Ghana’s Independence Day.

The Rossoneri took to their twitter handle to join in the celebration of their former hero with a video of his famous ‘moonwalk’ dance celebration.

In 2011, Boateng made a promise that he would perform the legendary moonwalk dance by the late Michael Jackson if AC Milan won the Scudetto.

So true to his word, following AC Milan 4-1 win over Cagliari, Boateng appeared on the pitch dressed as Jackson and performed the dance routine for the home fans.

Happy Birthday, @KPBofficial! Are you celebrating doing your famous moonwalk? 🕺🏾