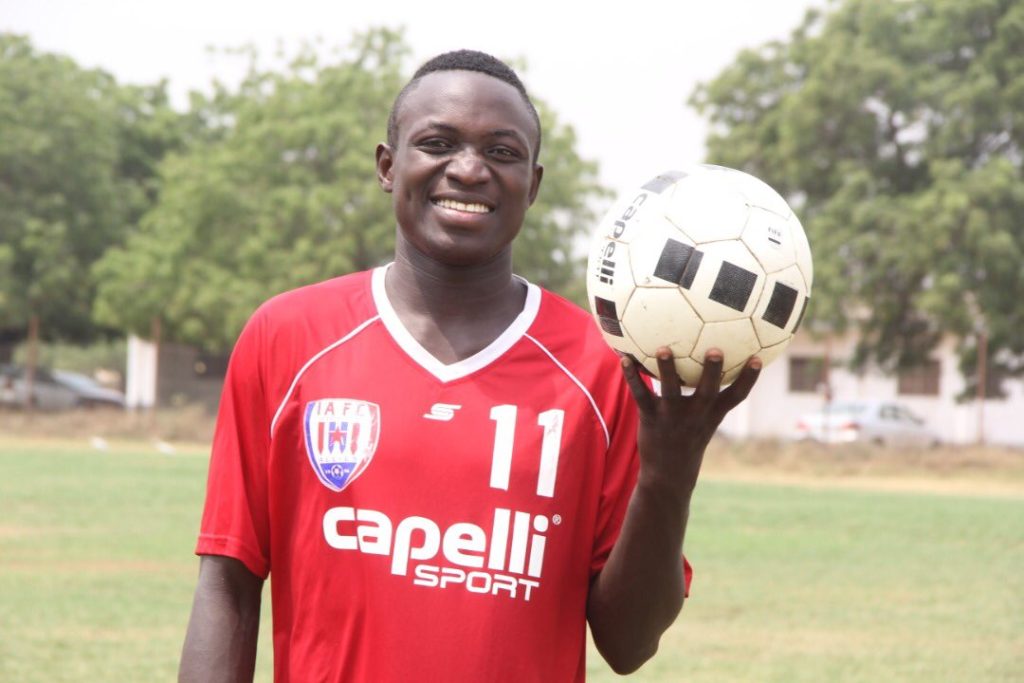 The Niger international has been in stupendous form in the domestic league, netting 8 goals in nine premier league games and is joint top scorer with Aduana Stars' Yahaya Mohammed.

But the head of Inter Allies' technical department believes the media is over hyping the player, who he thinks has a 'lot to learn.'

“He is very good on one-against-one, thus dribbling, his left foot is very good,” the Dane told Joy Sports.

“But is also important to say you are making a lot of hype about Adebayor, he still have a lot to learn, he is a good player, he scores a lot of goals, he can go very far but he has a lot to learn.”

Victorien Adebayor joined the Accra based club in the 2017/18 season after excelling in the WAFU Cup of Nations in Ghana three years ago.

He has since been an integral member of the Capelli Boys and was recently a target of Ghanaian giants Asante Kotoko.