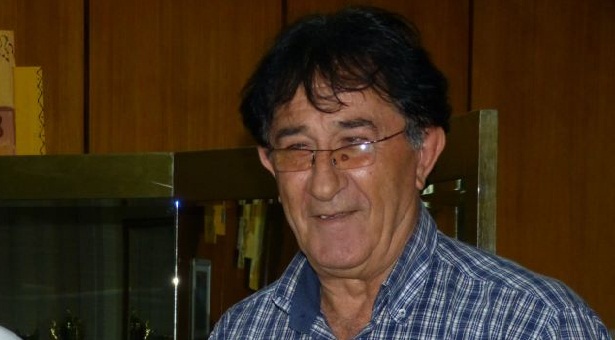 Aduana Stars have announced the signing of BogdanovicÂ  Milisav on a one year deal as head coach.

The Dormaa-based side snapped up the Montenegrin who was sacked by Ghana Premier League contenders Bechem United for holding talks with his new employers.

The club have been without a substantive coach following the resignation of JE Sarpong as head coach after drawing 1-1 with AshantiGold at home.

A club statement read: "The management of Aduana Football Club after successful negotiation with BOGDANOVIC MILISLAV, has signed him as the head coach of the Club with immediate effect for a period of one year."

" He will be assisted by Kwabena Ameyaw."

Milisav hold a UEFA A Licence coaching certificate and the 58-year-old has previously handled Africa Sports of Ivory Coast.

Aduana have lost their last three matches and slipped to 15th position on the league table.