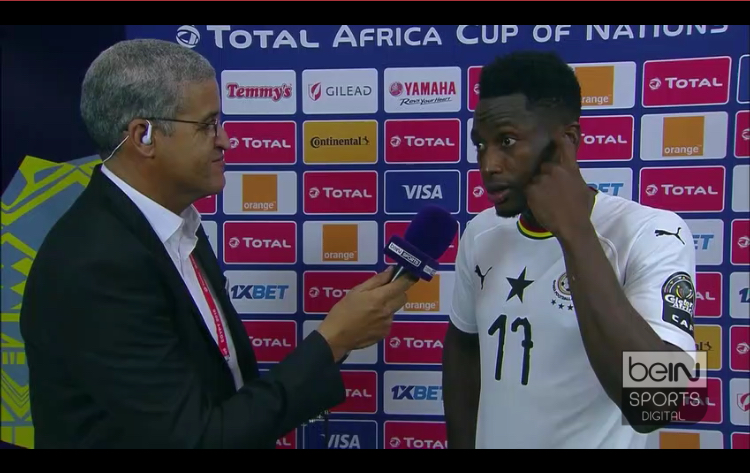 Ghana and Chelsea left back Baba Rahman produced a solid display on his return to the national team as they run out 2-0 winners against Sudan.

Two impressive goals from skipper Andre Ayew, the first, a free kick and the second, a truly world class finish ensured Ghana took all three points on the day and moved top of Group C.

The victory all but secures Ghana’s place at next year’s Africa cup of Nations. The four-time champions crushed out at the round of sixteen last time out and will be desperate to improve on that next year.

Left back, Rahman played in what was his first competitive game of the season and looked comfortable and remarkably solid in what was another giant stride towards his full recovery from a knee injury sustained last year.

He lasted the entire duration and was never caught out at any point in time to the delight of head coach C.K Akonnor. The Chelsea man’s calmness, experience and discipline has been another added success to coach Akonnor who is looking to build an unbeatable team spirit ahead of the Africa Cup of Nations campaign.

Rahman, will now be hoping that he is able to build on his impressive display when Ghana take on Sudan in the second leg in five day’s time.