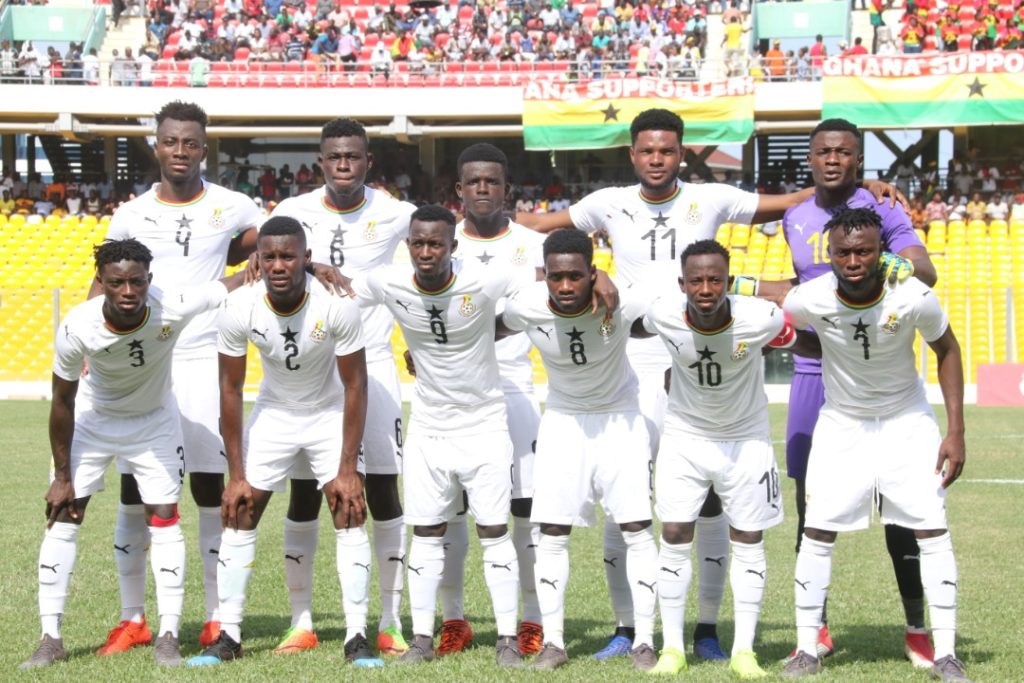 Finder Sports has reported that about 12 foreign based players called up for Ghana’s final Africa U-23 Cup of Nations qualifier will arrive late in the country ahead of the crucial game against Algeria to be played on Friday, September 6 at the Accra Sports Stadium

Our checks indicate that the Sports Ministry as of Sunday September 1, 2019 was yet to issue out flight tickets to the players. This was confirmed by a technical member of the Black Meteors team.

Finder Sports understands that there was a communication to coach Ibrahim Tanko to use local based players for the game as the Ministry did not have the funds to buy tickets for the players but after a lot of deliberations and talks between the coach and Sports Ministry they had agreed to fly some of the players to the country for the double header.

Ibrahim Tanko has relied mostly on the foreign based players throughout the qualifiers.

Ghana will have to beat Algeria at home to make the second leg a mere-formality.

The Black Meteors will travel to Algiers for the return encounter scheduled for Tuesday September 10, 2019.

The U-23 tournament will determine which three African nations will compete at the 2020 Summer Olympics men’s football tournament in Japan.

Ghana is looking to make it to the next Olympic Games after missing out of the competition since 2004.