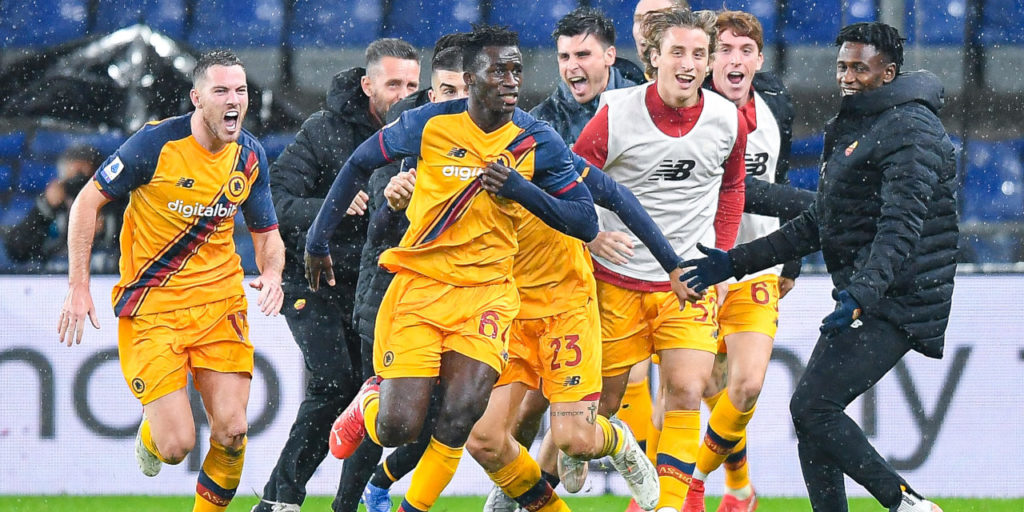 The 18-year-old hogged the headlines in Europe after netting two late goals to secure AS Roma victory over Genoa on Sunday night.

“Yesterday night [after the game] we retraced the path that led us here and he thanked me for my work,” the player’s agent told Tele Radio Stereo.

“Because of his physical structure, power and speed, Afena-Gyan looks like Eto’o, but we must tread carefully,” Arthur added.

Afena-Gyan made his debut for Roma just last month, coming on as a second half substitute in the game against Cagliari.

His impressive display earned him a call up to the national team, but the youngster failed to honour the invite, with his agent explaining his absence.

“There were no problems, everything was slowed down by the bureaucratic difficulties related to the documents that Rome had to send to Ghana to keep the boy in Italy.

“Felix is happy with the call, but he doesn’t want it to be a one-off.

“He wants to train and grow to be part of the Ghana national team permanently.

“He is loved in Africa and everybody speaks about him. Everyone wants to interview him.”