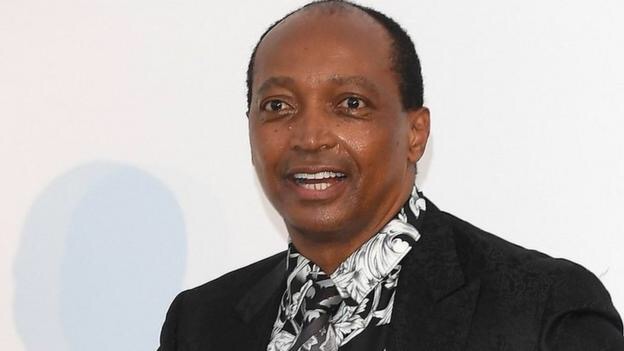 A new dawn has arrived in Africa after South African business magnate Dr. Patrice Motsepe was finally announced the new President of the Confederation of African Football.

His rise to the top of African Football has been a smooth one despite his less experience in football administration.

However, his successful business background is expected to channel a new path for football on the continent.

Motsepe has a huge challenge of fixing the leadership crisis that has bedeviled African football, with the recent involving his successor Ahmad Ahmad who was banned by FIFA last November for breach of loyalty.

The business mogul is also expected to use his massive business connections to help acquire new sponsorship deals for African football and also minimize the influence of foreign football on the continent.

Meanwhile, the former Mamelodi Sundowns bankroller has a huge task of transforming the corrupt image of Africa to a positive outlook.

Another challenging situation for the continent has to do with the meager prize money of from competitions.

African football has seen changes with dates that the Nations Cup is held, and Motsepe will be expected to lead an administration that will finally come to terms with a definite period.

Youth football is another aspect the ex-Mamelodi Sundowns owner will take a critical also look at, especially with the organization of the competitions.