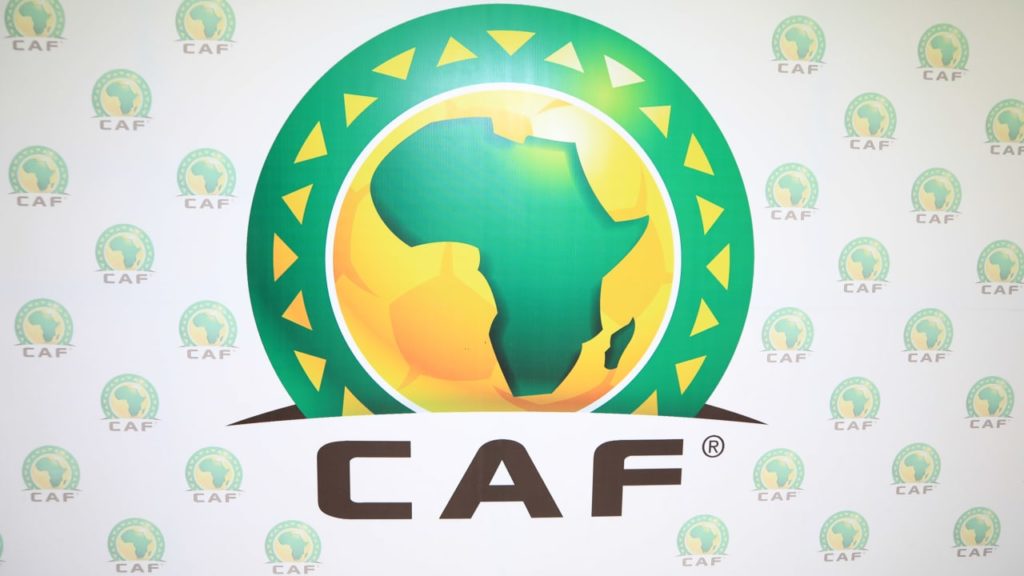 Top African football officials will hold a video conference Tuesday to discuss the way forward amid the coronavirus pandemic, which halted football last March apart from in Burundi.

Issues to be discussed by CAF president Ahmad Ahmad and his executive include the 24-team Africa Cup of Nations, which is scheduled for Cameroon from January 9 to February 6.

"We dearly want the Cup of Nations to go ahead as planned next January and February," acting CAF general secretary Abdelmounaim Bah told AFP.

African countries have suffered to varying degrees from the pandemic with South Africa the hardest hit among those south of the Sahara.

By late Saturday the most industrialised country in the continent had reported 131,800 Covid-19 cases and 2,413 deaths.

The first group fixtures among 40 contenders for five places at the 2022 finals in Qatar were supposed to be played last March and then pushed back to October.

Now, those scheduled for both October and November are sure to be delayed until sometime next year amid a scramble to complete the 2021 Africa Cup of Nations qualifying.

In November 2021, at the earliest, there will be five home-and-away ties among the group table-toppers with the winners securing flights to Doha.

There are four rounds of qualifying to go for the tournament next January and February in Cameroon, the central African country which last hosted the tournament in 1972.

That means two rounds each must be played in the 5-13 October and 9-17 November FIFA windows to deliver 23 finalists plus automatic qualifiers Cameroon.

If only the November window is available, the qualifying could still be completed if the organisers scrap results from the first two rounds and choose one of two other options.

CAF could create two home-and-away ties in each group with the overall winners qualifying, or play single-round mini-leagues with the first two finishers in each flying to Yaounde.

Cameroon were also due to host the 16-nation tournament reserved for footballers playing in their country of birth, but the virus forced the 4-25 April finals to be postponed.

While finding new dates is going to be a challenge, the Nations Championship is not dependent on an international window as foreign-based professionals are not involved.

Defending champions Morocco are due to defend a title they won for the first time two years ago by overwhelming 10-man Nigeria 4-0 in rain-lashed Casablanca.

Togo, the only first-time qualifiers, have been dealt a massive blow by the death this month of star forward Kossi Koudagba, 25, from malaria.

There are two scenarios for completing the 2019/2020 edition of the elite club competition, which has reached the semi-finals stage with two survivors each from Morocco and Egypt.

CAF says option one is playing the home-and-away semi-finals on 31 July - 2 August and 7-9 August and the one-leg final in Cameroonian port city Douala on August 28.

The second option is staging the semi-finals on 4-6 September and 11-13 September with the final on 25 September.

There are also two scenarios for the African equivalent of the UEFA Europa League with the two sets of semi-finals dates the same as those of the Champions League.

If CAF go with the first option, the final in Moroccan capital Rabat is scheduled for 23 August, and if the second scenario comes into play the title decider will be on 23 September.

Pyramids FC, a rapidly rising Egyptian club thanks in part to a massive injection of Saudi and Emirati funds to buy players, tackle Horoya of Guinea in the other half of the draw.