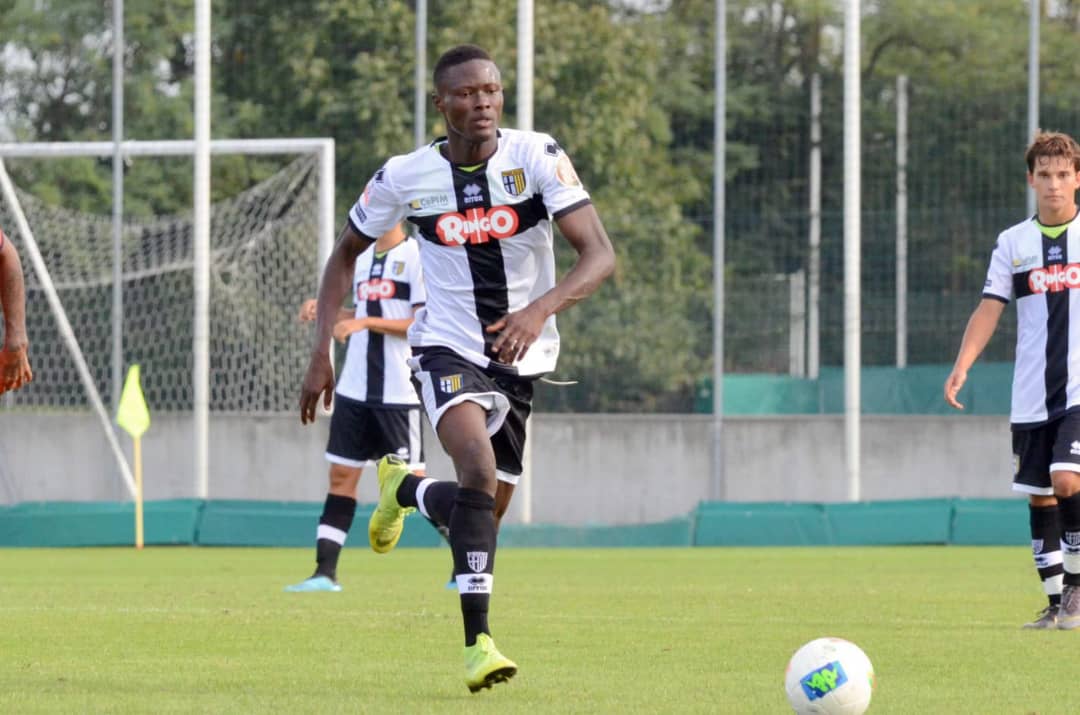 Ghanaian teenager Ahmed Awuah continues to assert himself in Italy’s primavera division as he provided two assists to help Parma U19 side to beat Pardenone 4-1.

Ahmed assisted his teammates Alessio Piazza and Gabriele Artistico in the 38th and 78th of the game respectively.

The attacking midfielder has been involved in four goals in six games so far this season, scoring against Cremonese and Virtus Entella.

Ahmed was once again a busy presence in the middle of the park, taking risk in possession whiles knocking excellent passes in attack.

Despite his creative control and athleticism, the 18-year-old is hugely admired for his presence of mind.

He is got a nose for goals, constantly sniffing around the opponents’ 18 yard box for opportunities to put the ball at the back of the net.