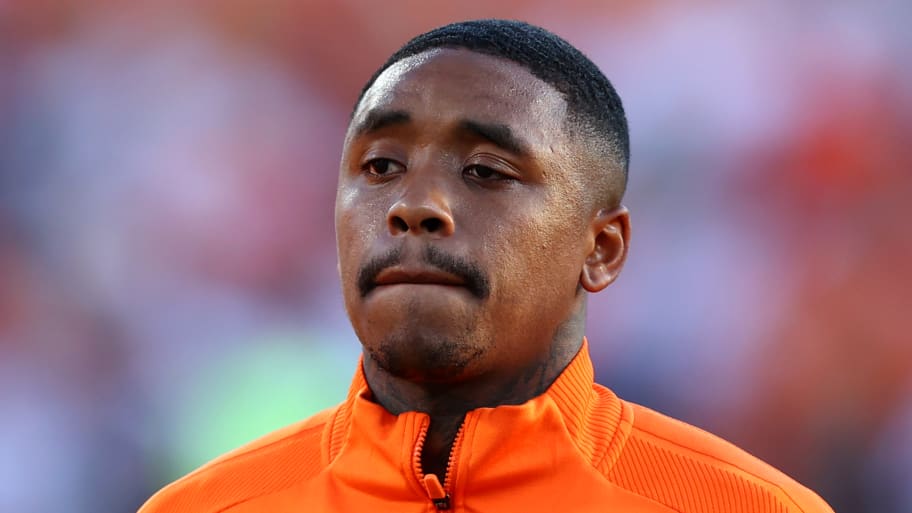 Ajax have agreed a fee in the region of £20m to sign Tottenham forward Steven Bergwijn, 90min understands.

Bergwijn has long been expected to leave the Lilywhites this summer after making just four Premier League starts all last season. The forward even explicitly revealed his desire to be sold earlier this month, stating:

"Is it important that my new club plays in the Champions League? That's not my top priority. It would be nice, but what's important is that I'm going to play.

"I wasn't allowed to leave Spurs in the winter and then I didn't have any problems. But for the last few months, I was hardly looked after there. I want to go and play somewhere weekly."

Now he is set to get his wish, as Ajax and Tottenham have agreed terms over a transfer fee, which 90min understands to be an initial fee of £20m, with add-ons worth around £5m.

The sale will free up Tottenham to go and sign a new forward to add to their already potent attack this summer. Dejan Kulusevski, Harry Kane and Son Heung-min combined for an astonishing 66 goal contributions last season alone, and we understand that Spurs interested in one of Richarlison, Raheem Sterling, Gabriel Jesus or Raphinha as an addition to their forward line.


This article was originally published on 90min as Ajax agree fee to sign Steven Bergwijn from Tottenham Hotspur.