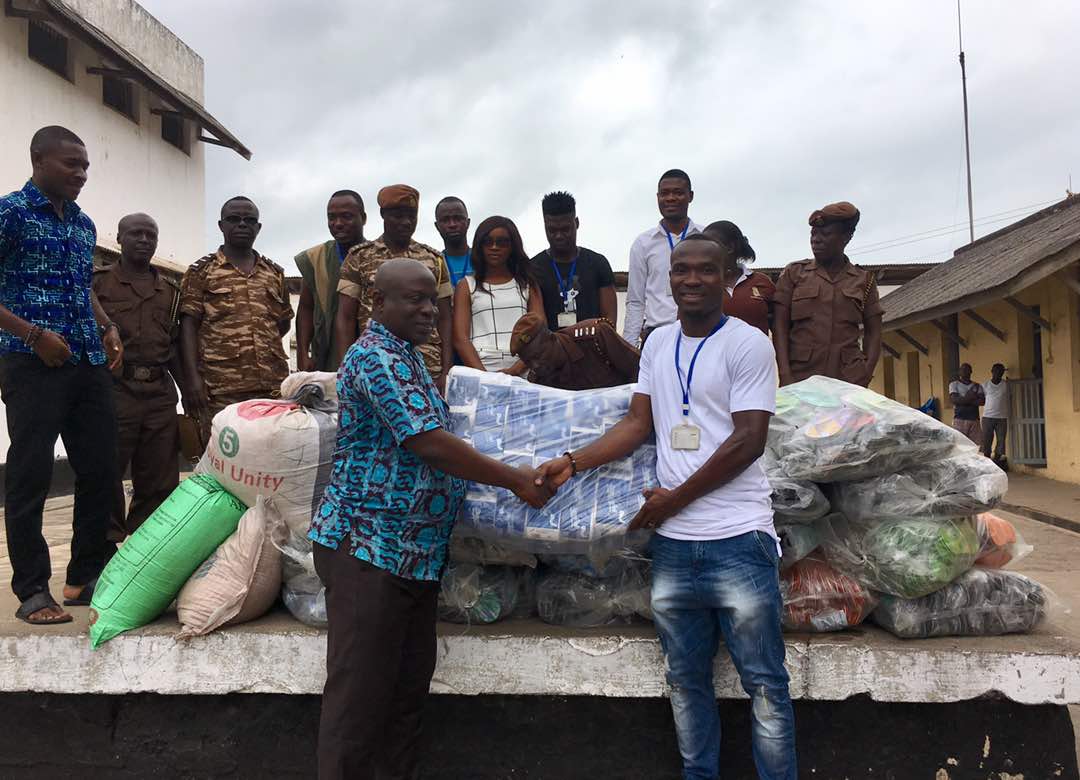 Ghana striker John Antwi's love for charity seem not to have an end as the Al Ahly top marksman embarked on another life changing charity event.

Under the John Antwi Foundation, donations are organized annually in an attempt reach out to the needy in society and this years edition was even more exciting.

Three separate events were carried out in the Western region on Saturday, August 5, 2017, a day before the former Ismaily forward marked his 25th birthday.

At the Sekondi Central Prisons inmates enjoyed goodies ranging from toiletries to footwear as well as a brief talk session with the Egyptian based star who got emotional during his close up interactions.

The crew later proceeded to Remar Ghana, a non-governmental Christian rehabilitation center based in Kejabile in the Western Region of Ghana.

In his post event remarks, Antwi who is on holidays after an impressive loan term at Misr Al Meqassa explained the need of the gesture.

"All the five fingers are not the same. It's important to think about others and make other people happy.

"We (John Antwi Foundation ) don't intend to stop here but continue to spread the love elsewhere once we are still alive".

I thank God he has brought me this far to be able to touch the lives of other people with the little I have", Antwi concluded.

The Foundation summed up the event at the Egyam Children's Home, a non-governmental organization which cares for orphans and street children.

Antwi scored 13 goals in 18 appearances in the just ended Egyptian football league and is set to return for preseason as his outfit prepares for the CAF Champions League. 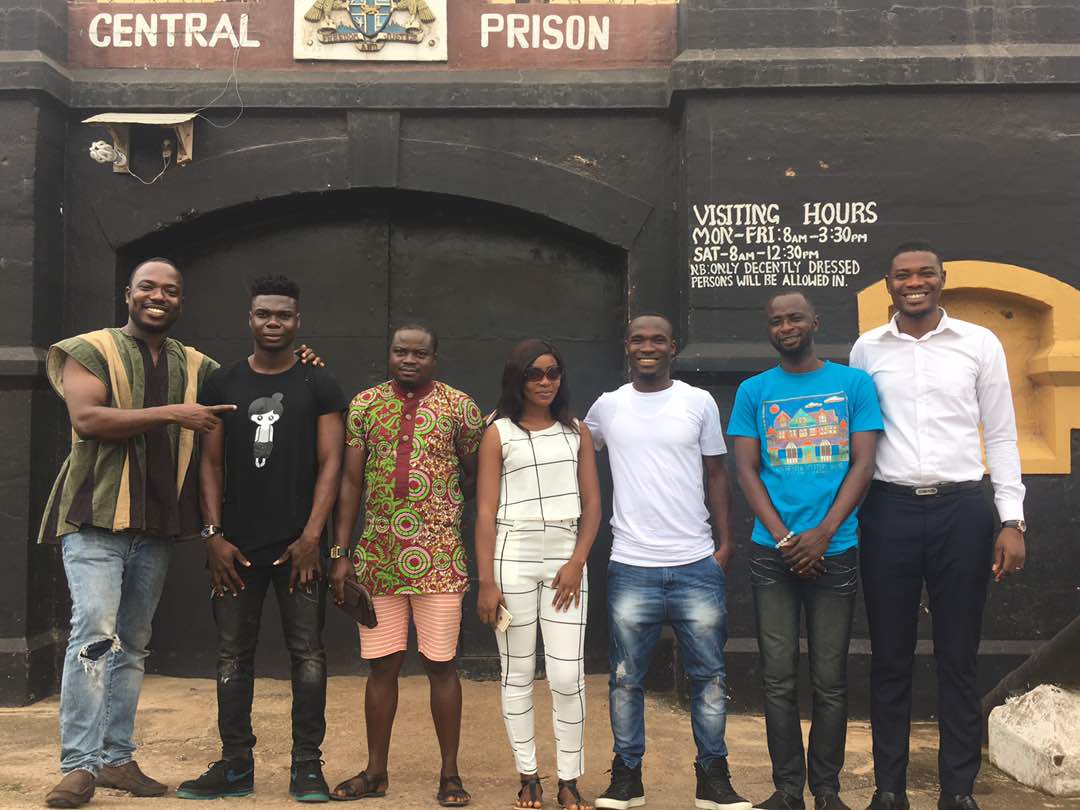 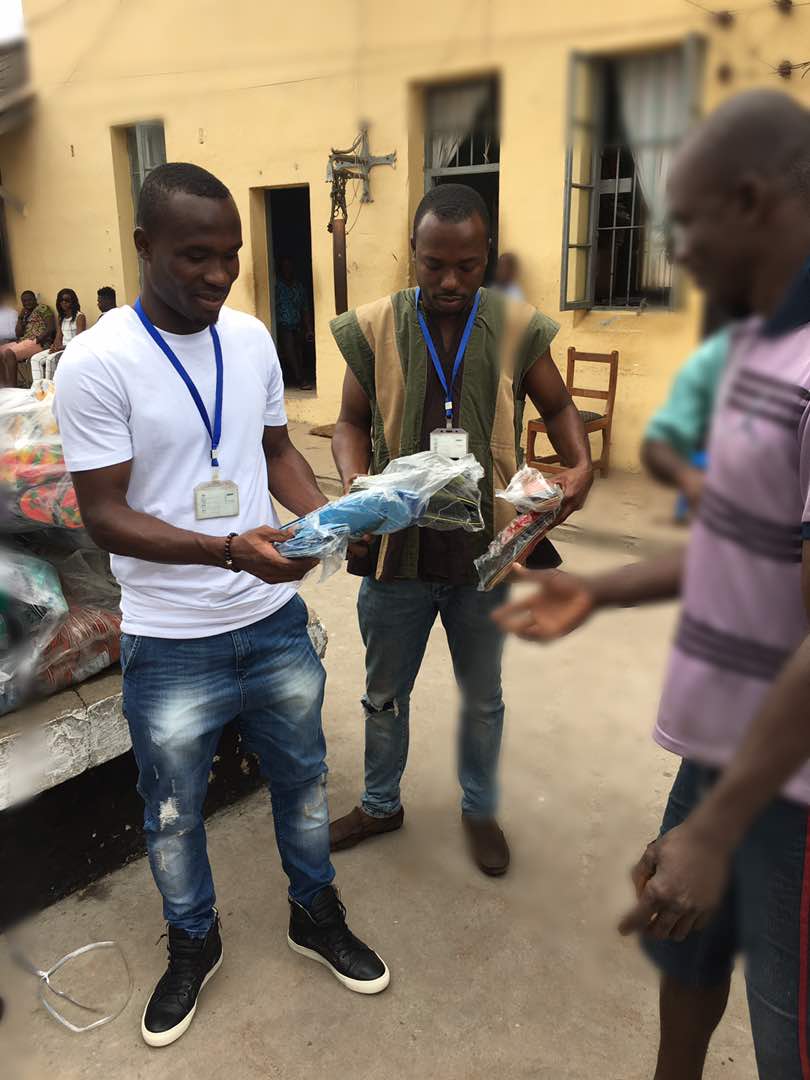 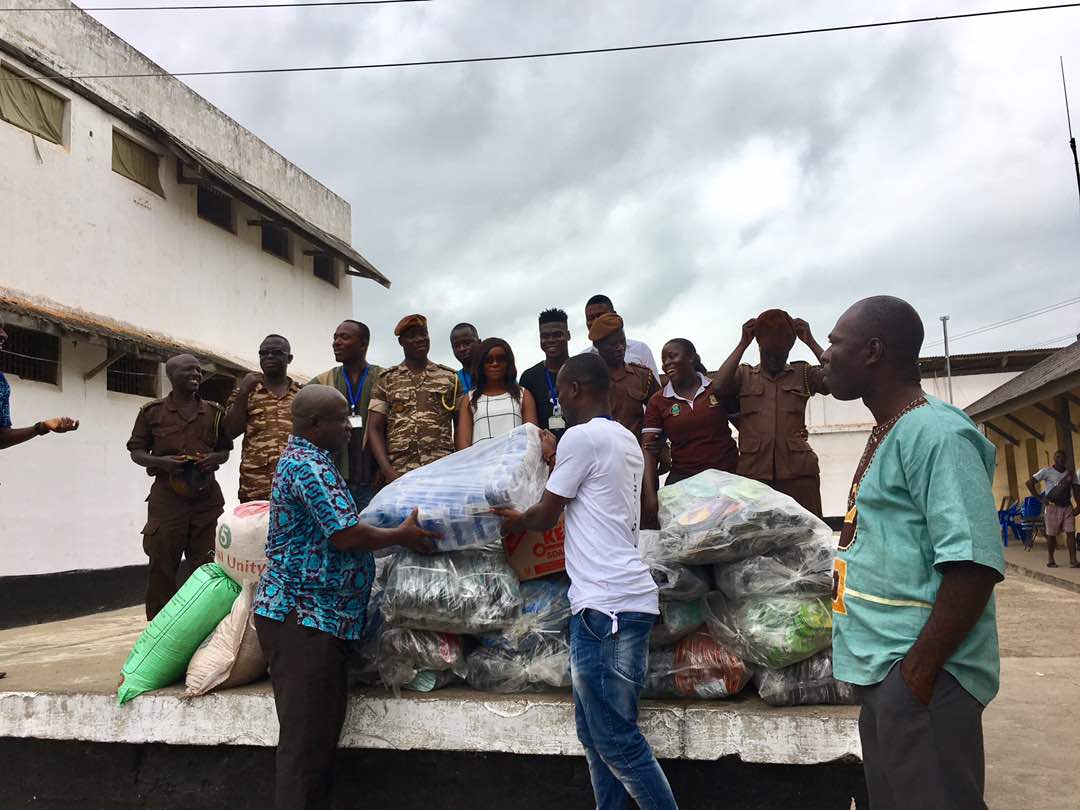 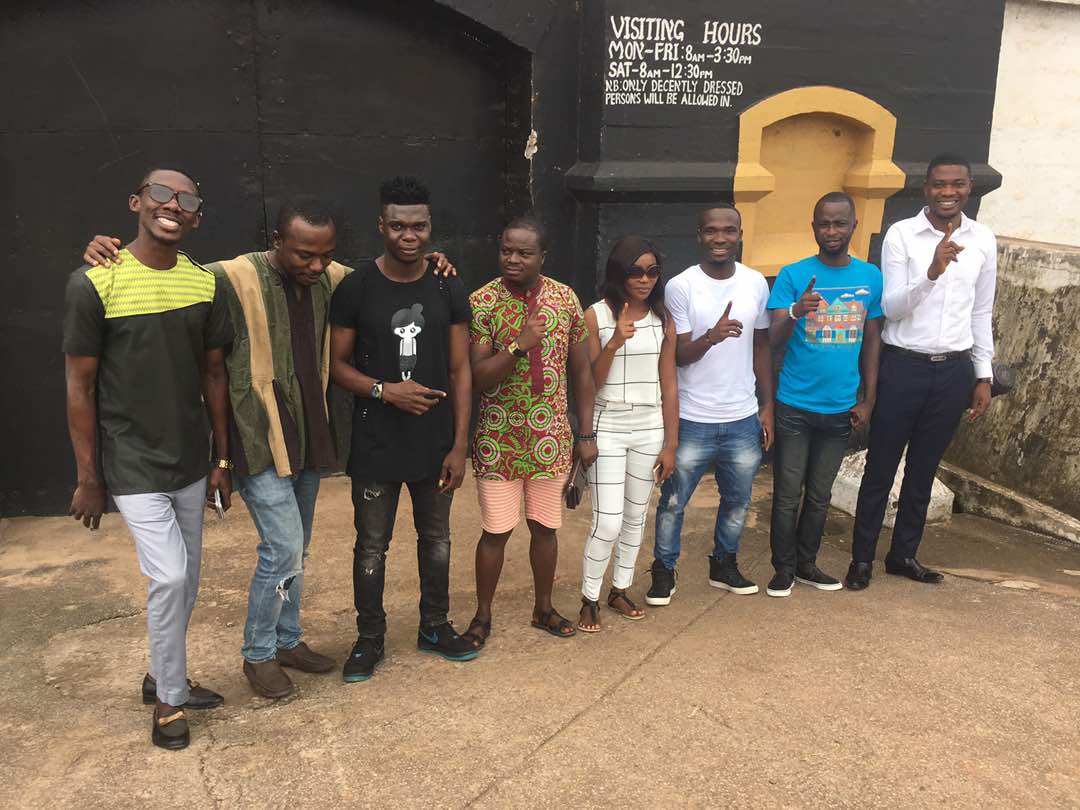