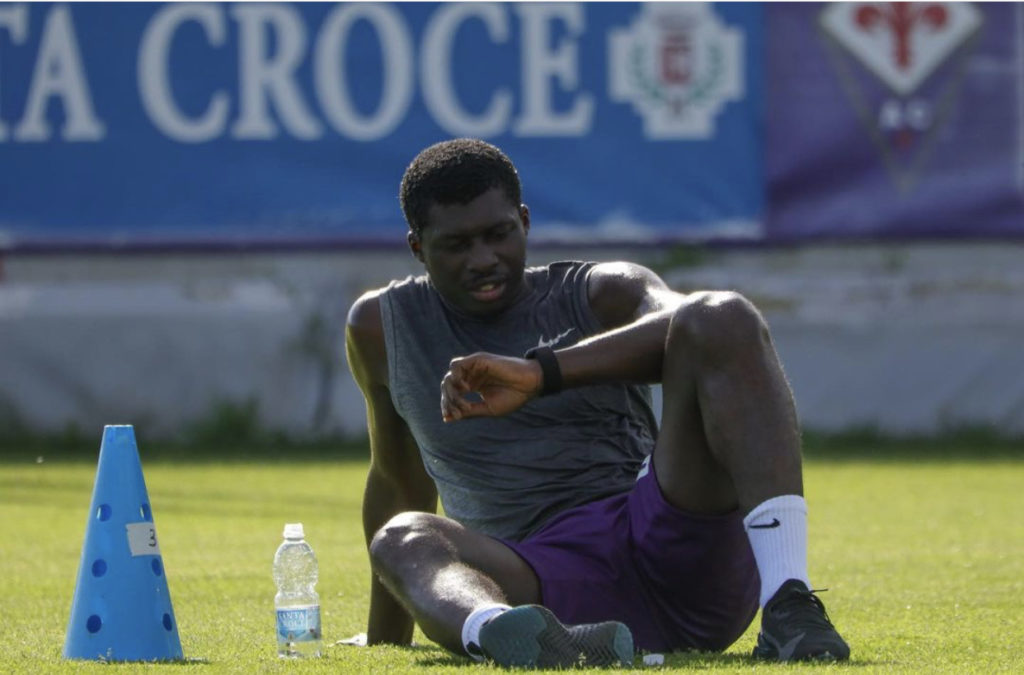 The 27-year-old has been out with an injury for almost a month now, but ahead of Cagliari’s 2-0 victory at Crotone, the manager gave updates of the players injury.

“Duncan, and Calabresi played little. I've been trying to talk to each of them these first few days,” he said.

“The Ghanaian  is the one closest to the ideal condition , now he is about 70-80%, we will see if he will play from the beginning or in progress.

“The other two players are trying to get them up and running,” he concluded.

Duncan is on loan from Fiorentina but has been limited to only two appearances due to an injury he picked whiles playing against Genoa.

He is expected to be back for their match against Bologna.