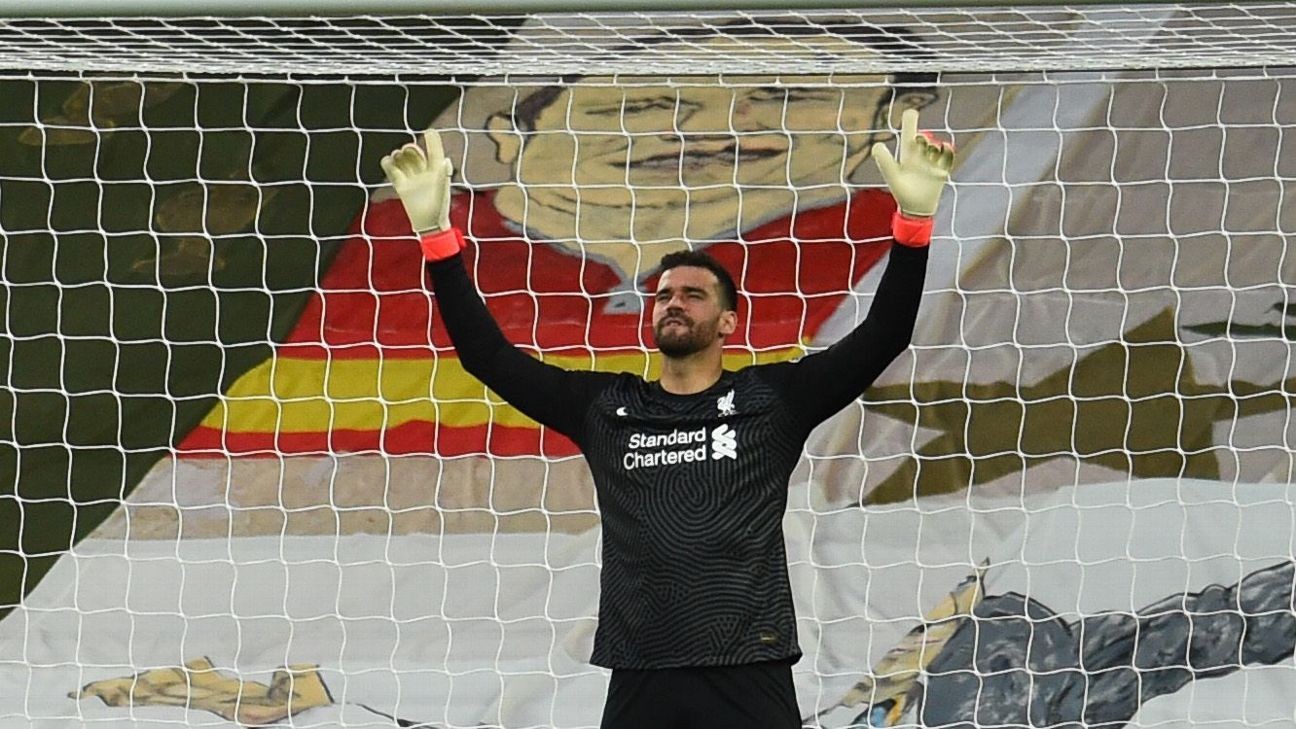 Liverpool kept their Premier League top-four hopes alive with an important 2-0 win over Southampton at Anfield.

Sadio Mane put the home side ahead just after the half-hour mark and while the visitors did have their chances, Klopp's men rode their luck before Thiago Alcantara's neat finish sealed all three points.

Whereas the Reds have fallen victim to complacency and a lack of confidence in the past, this game appeared to mark something of a rejuvenation within the team's energy levels. They were fighting for every ball, they pressed high up the pitch and as the night went on, they were beginning to experiment more in the final third.

Southampton were given a whole lot of time in possession both in the first and second half, and if their finishing was slightly better, things could've gotten a lot worse for the hosts. They were also more than happy to back off and welcome on attacks from the Saints, whilst simultaneously making the wrong decisions with their final ball.

Klopp not surprised by Old Trafford protestsSuper League saga rumbles on: Will Real Madrid, Barcelona, Juventus be banned?Man Utd-Liverpool rescheduled for May 13

8 -- Jurgen Klopp made some brave defensive decisions within his starting XI and while he rode his luck at times, that trust seemed to largely pay off. There was far more of an attacking intent within Liverpool's rhythm and play, and even the delay in making substitutions didn't appear to throw them off the course on a decent evening of work for the German.

GK Alisson, 9 -- The Brazilian was back to his best today, making several important saves to keep Liverpool ahead, although he almost gifted Che Adams a goal in the final 15 minutes.

DF Andrew Robertson, 8 -- Another game, another impressive display of leadership from the cool customer, who covered his fellow defenders and kept consistent with his positional play.

DF Rhys Williams, 7 -- When he's given the chance to stand players up the youngster fares well, but in a battle for pace, he's regularly caught off guard.

DF Nat Phillips, 7 -- Outside of a few tracking issues it feels like Phillips is starting to come into his own both through affirmative challenges and solid passing vision.

DF Trent Alexander-Arnold, 8 -- On a day like this it's easy to forget Trent is a defender -- because the local lad was nearly perfect with his deliveries.

MF Thiago Alcantara, 8 -- There's an instinctive side to Thiago's game that makes him such a commodity for Liverpool, even if his physicality could still do with some work.

Liverpool stayed alive in the race for the top four thanks to some brilliant stops from Alisson. Photo by Andrew Powell/Liverpool FC via Getty Images

MF Georginio Wijnaldum, 6 -- The departing Dutchman seemed to get lost in the shuffle on more than one occasion on Merseyside, failing to control the midfield in the process.

MF Fabinho, 7 -- Served as a strong presence in the middle of the park despite the fact that his uneven passing continues to let him down.

FW Sadio Mane, 8 -- From great running to rediscovering that golden first touch, Mane more than deserved his goal tonight with his best performance of the year thus far.

FW Diogo Jota, 7 -- Was the key man behind linking up most attacking passages of play and can consider himself unlucky to not get on the scoresheet.

FW Mohamed Salah, 8 -- His finishing may have been off the mark, but the Egyptian icon exhibited a real workhouse mentality and produced a stunning assist for the first goal.

MF Alex Oxlade-Chamberlain, N/R -- Came on and showed a lot of energy, even if his stint didn't give fans much to work with in terms of analysis.

MF Curtis Jones, N/R -- Barely got a touch with Klopp using him as a way to kill some seconds before the full-time whistle blew.

FW Roberto Firmino, N/R -- Helped to carry the ball away from danger and regain possession for Liverpool in his short cameo.