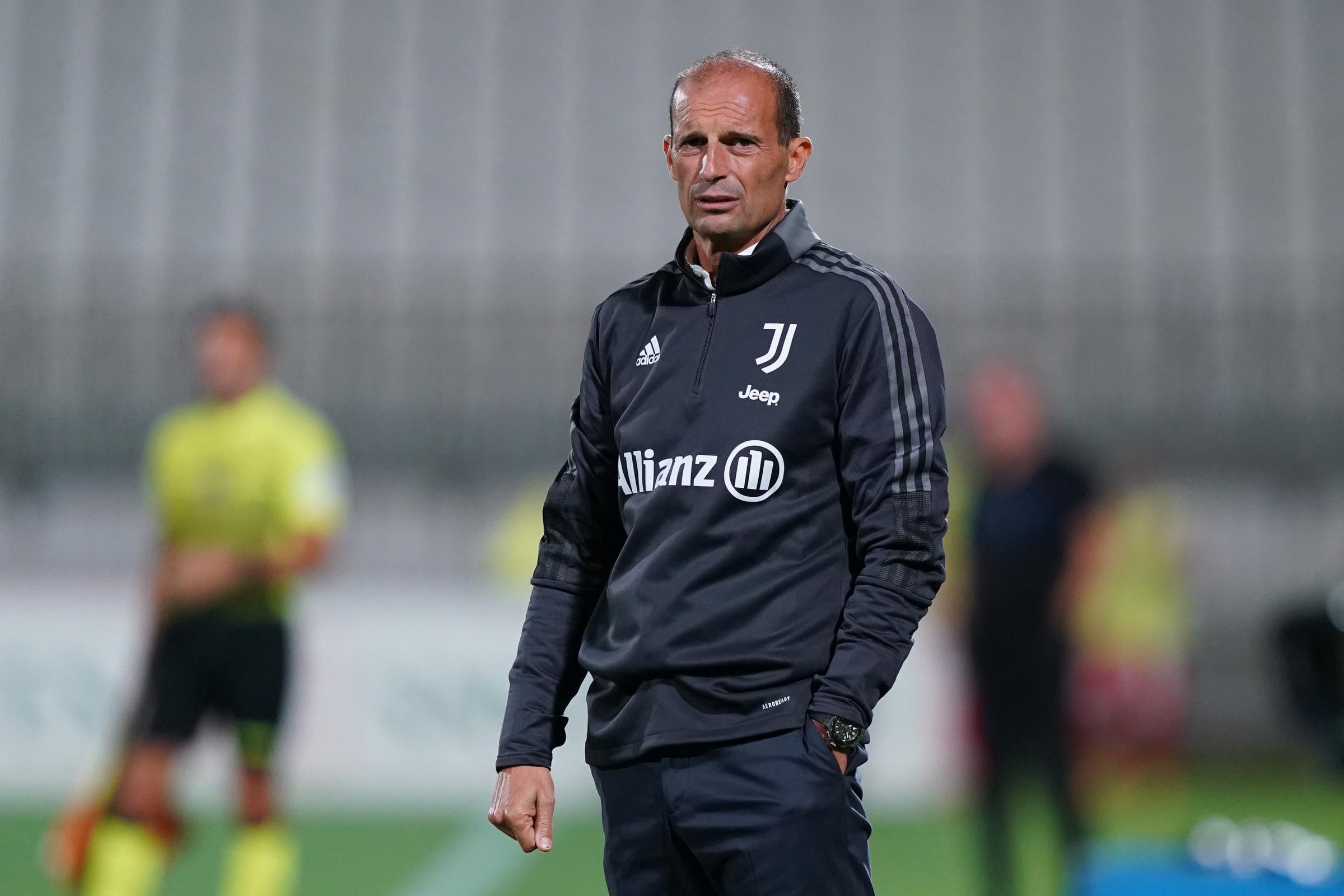 SIGHTS ON SPEZIA-JUVE
"Compared to the match against Milan there will be some changes. We're playing every three days and some players will have played 6-7 matches in a row between the national team and Juventus. Spezia won in Venice by creating a lot of chances, they are a carefree team that plays without excessive worries. Playing in their stadium is not easy. Our technical qualities will have to come out in the long run, we have to win and then we will begin to see things differently. At this moment, talking about long-term goals makes no sense, the only thing to do is to beat Spezia. We have to take it one step at a time."

THE MATCH AGAINST MILAN
"On Sunday we put in a good performance, even if we have to improve because we are still making too many technical mistakes. The team did well in the defensive and offensive phase. I reviewed the game against Milan: from the 45th minute to the 52nd we missed eight loose balls. In those moments you have to have good game management there. Until the corner kick which led to the draw, Milan were being pushed back by us."

TOMORROW'S TEAM
"Alvaro Morata has recovered and is fine. The only player out is Giorgio Chiellini who was feeling feverish yesterday, today he has recovered a bit but I prefer to leave him at home. From a tactical point of view, nothing changes tomorrow. Federico Chiesa and Matthijs de Ligt will both start, we'll see if I change others."

ARTHUR & KAIO JORGE
"Arthur and Kaio Jorge's recoveries are proceeding very well, after the break they should both be within the team."