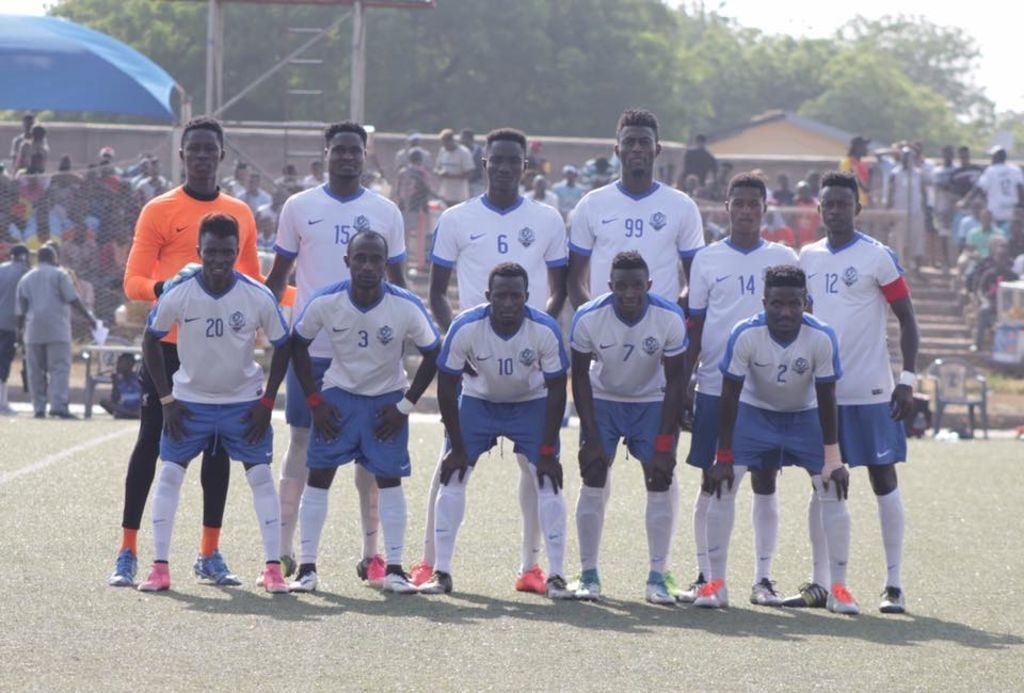 A late strike by midfielder Collin Opare settled the tie played as the two sides prepared for the likely start of the season.

But it was the East Legon-club that captured the imagination of the supporters as they style of played impressed helped them to completely dominate Liberty.

Packed with several young players and managed by a French coach Bruno Ferry their quick passing and technique on the ball proved very difficult for the home side to contain.

Liberty who have experience at the highest level on some occasions showed their worth with their strength and power with their direct approach at the start of the game.

The defensive  men of Lions despite being young contained their opponents until Opare's goal broke the deadlock.

Accra Lions last week held Accra Great Olympics to a goalless draw in their friendly match meant to ship the side into shape.

Their style of play has attracted strong interest from clubs abroad with several teams in Europe expressing interest in their players because of their impressive scouting network.