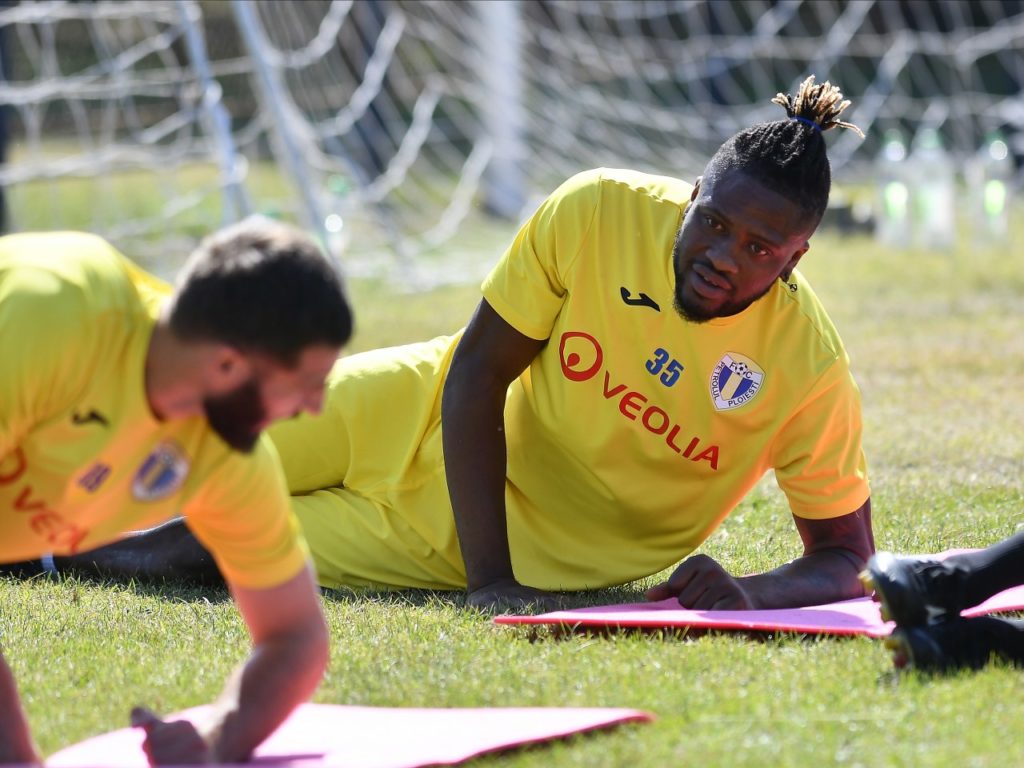 Ghanaian midfielder Amidu Salifu must wait to make his FC Petrolul Ploiești debut as he has yet to receive his work permit.

Salifu has not been cleared by authorities to start working in Romania after signing for the club this summer.

He joined the second-tier club on a one-year deal last month as a free agent after ending his nine-year stint at Italian Serie A side Fiorentina.

The 27-year-old has since been training under the command of the physical trainer Stelian Isac.

However, he has not appeared in any of their matches this season. The club have played two games thus far and recorded poor results.

Their next game is on Tuesday and they will be hoping to have Salifu back by then.

Salifu was signed by ACF Fiorentina from Vicenza on a transfer fee of €1.65m as a replacement for Adrian Mutu but failed to live up to expectations.

He made only sixteen appearances for the Artemio Franchi outfit senior team during his nine-year stay at the Serie A side.