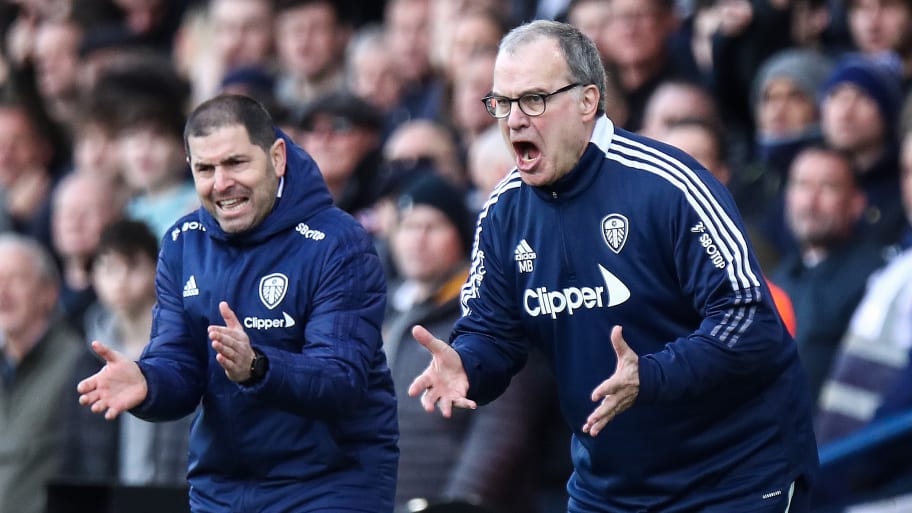 Leeds owner Andrea Radrizzani has revealed he first had doubts over Marcelo Bielsa’s position at the club during a 3-3 draw with Aston Villa in February, eventually sacking the cult hero manager 16 days later after a string of heavy defeats.

Bielsa, a coach credited as a major influence on Pep Guardiola, was a huge coup for Leeds when he joined the club in the Championship in 2018. The following year, the Argentine took Leeds back into the Premier League for the first time since 2004 and impressively kept them up.

But Leeds increasingly struggled not to concede goals during the 2021/22 campaign because of their open style of play. It earned Bielsa plaudits for not closing up but had stopped getting results.

Looking back on the 3-3 draw against Villa, Radrizzani has admitted he knew then that there was a problem that couldn’t be fixed while Bielsa remained in charge. By the end of month, he was gone.

“The moment I started to have a doubt was [at Villa] when we drew 3-3. I remember the media talking positively about our performance. The reality for me, at half-time I almost wanted to leave the stadium because I was so disappointed by the lack of discipline on the pitch, how easy it was to score against us,” he told The Athletic.

“That was the first moment I realised maybe something’s wrong and the team cannot execute anymore what he’s been asking for the last years. They had started to become tired, mentally more than physically. I realised Marcelo had only one way, that he could not compromise with this way.”

Bielsa’s dismissal did not come immediately. Radrizzani avoided pulling the trigger for a couple more weeks, with Leeds going on to concede 17 goals in the next four games alone.

Radrizzani insists that Leeds players remained supportive of Bielsa until the end, although admitted the energy completely changed for the better once Jesse Marsch took over.

“[The players] were behind him, mostly because of the legacy of what they had done together. They’d go with him. But the next day when we arrived with Jesse Marsch, I have never seen the atmosphere so changed and so happy,” Radrizzani explained.

“Something was spoiled inside and until the moment we changed things, it couldn’t come out.”

This article was originally published on 90min as Andrea Radrizzani reveals moment Leeds knew Marcelo Bielsa had to be sacked.