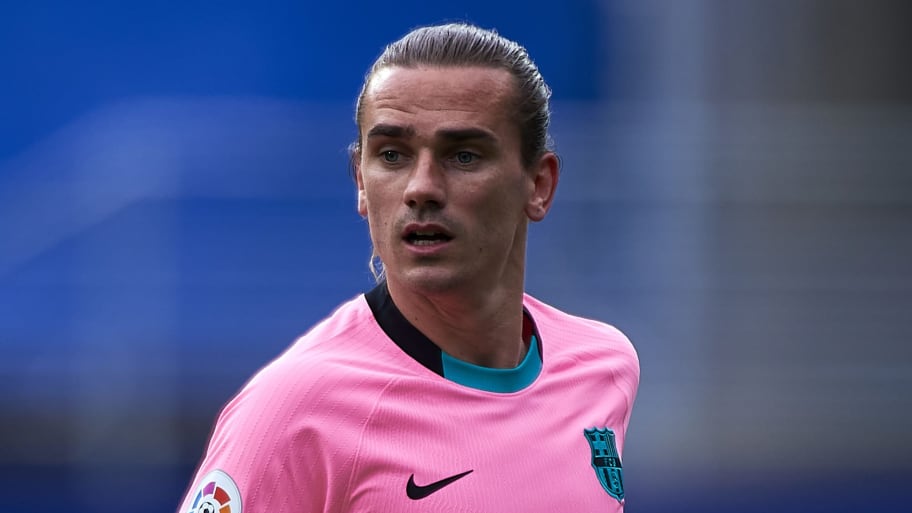 Barcelona star Antoine Griezmann is set to make a dramatic return to Atletico Madrid this summer after the two clubs reached an agreement over a swap deal that will see Saul Niguez complete a switch to Camp Nou.

La Blaugrana are desperate to shift some huge salaries off their wage bill and their French forward is currently the highest paid player at the club, with Lionel Messi yet to officially sign a new deal in Catalonia.

Barça can't register their four new signings or re-sign the out-of-contract Messi until they reduce their wage bill by €200m a year, and so it's essential that they offload their biggest earners in the summer transfer window.

And it looks as if they have finally found a new yet familiar home for Griezmann, who earns around €25m a season, as he is very close to a shock return to Atleti, the club he left to join Barça back in 2019.

According to El Partidazo de COPE, an agreement over a swap deal between the two clubs which will see Griezmann return to Madrid and midfielder Saul head to Catalonia is imminent.

The forward is delighted to be making the return to the Spanish capital and can't wait to reunite with former coach Diego Simeone, who is equally as pleased to see the forward's arrival.

Griezmann is now in Ibiza, waiting for the phone call to give him the green light and sign his new contract with Atleti.

The deal is all but agreed, with the only potential obstacle standing in the way being a change of heart from Barcelona president Joan Laporta.

The Catalan giants are concerned about strengthening their direct rivals again, having allowed Luis Suarez to make the same switch and subsequently clinch the league title for their opponents last year.

But La Blaugrana have little room for error in this transfer window and cannot turn down the chance of removing Griezmann from their wage bill. By striking this deal, Barça would save around €12m gross in salaries, a huge step towards the desired wage cap limit.