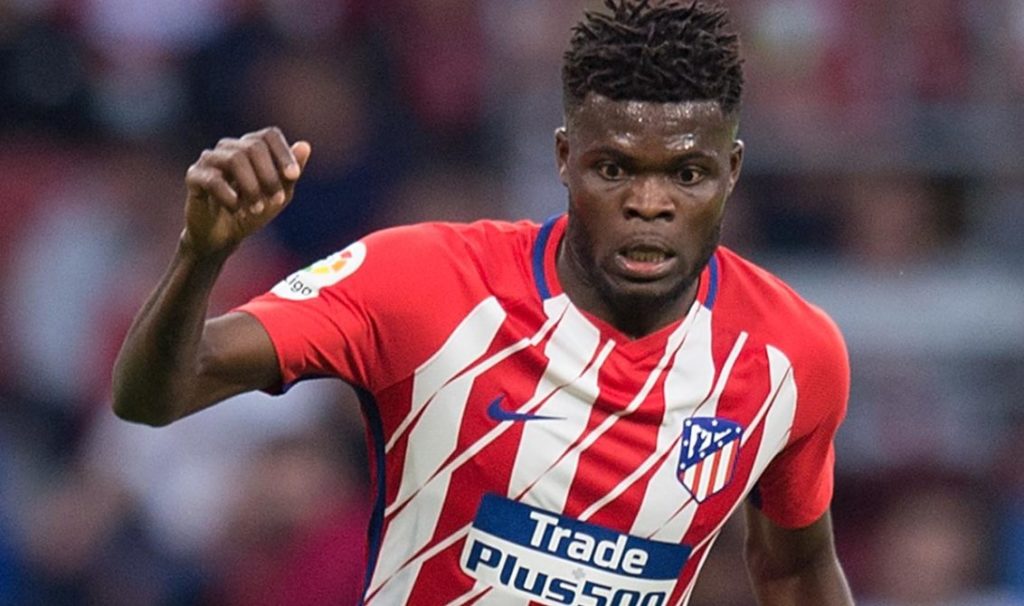 The Black Stars midfielder has seen opportunities limited this season making most of his appearances from the bench.

Despite, an outstanding 2017/18 campaign, where he played over fifty games and won the Europa League with Atletico Madrid, coach Diego Simeone is in the market for another midfielder.

According to reports, the Argentine coach wants Juventus midfielder Rodrigo Bentancur to compliment Rodrigo Hernández at the heart of midfield.

This means the Ghanaian's chances of breaking into the team becomes more difficult.

Meanwhile, Arsenal who were interested in the midfielder are still keeping an eye on the Ghana international.

Paris Saint Germain coach Thomas Tuchel is also a long term admirer of Thomas Partey and could make another attempt to sign the Ghanaian in January.