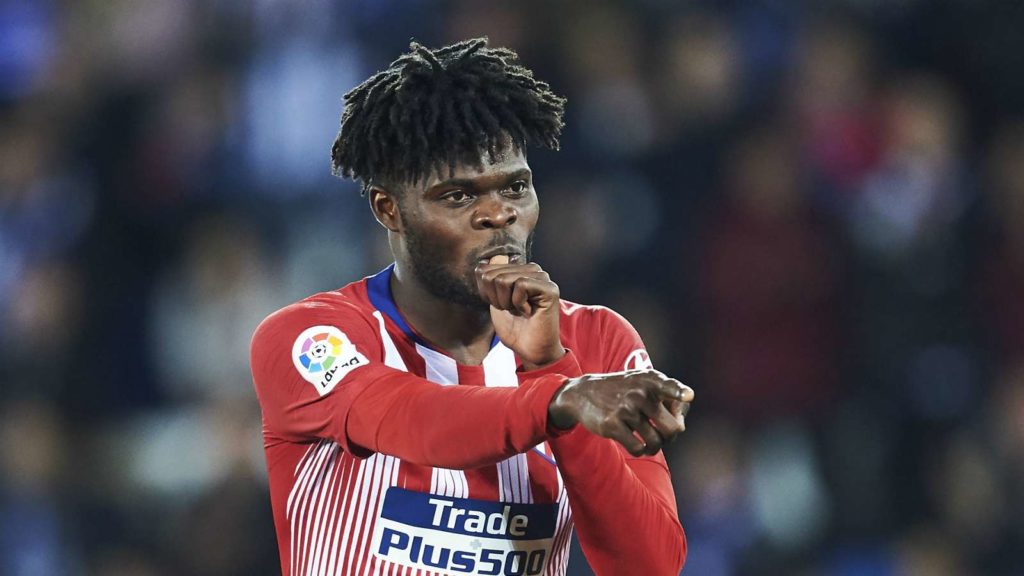 The 26-year-old has been an integral member of Atlético Madrid this season, contributing 3 goals in 30 games in all competitions.

According to reports, Arsenal are looking to activate the aforementioned release clause in the summer.

The Gunners are said to be very serious about getting a deal done and have already approached the player's agent to start negotiations.

Partey reiterated his desire to remain at the club for a long time but could be heading the exit door should the Emirates Stadium lads manage to pay his release clause.