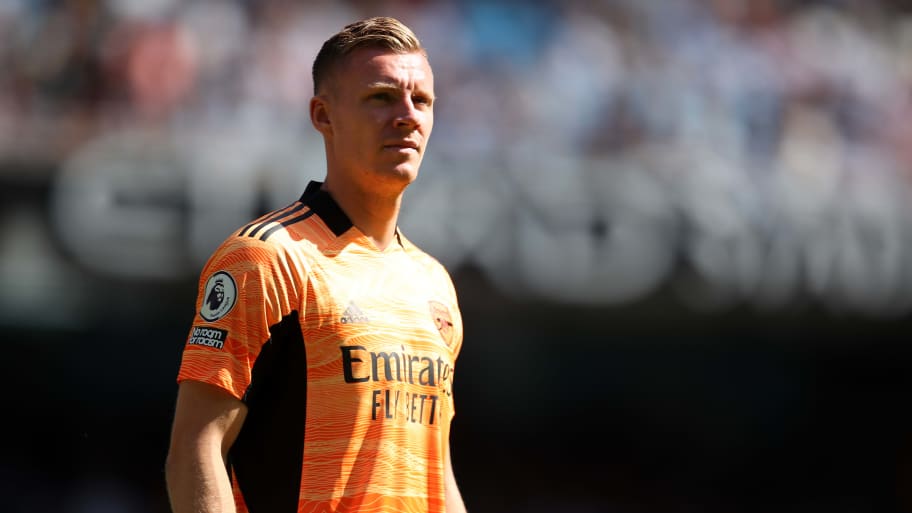 Arsenal won’t stop goalkeeper Bernd Leno from leaving the club, whether in January or next summer, having signed Aaron Ramsdale for up to £30m last month.

Ramsdale was left on the bench for the first two Premier League games after his arrival from Sheffield United. But with Leno conceding nine goals in three games to start the season, manager Mikel Arteta decided to make the switch after the international break.

Leno, who cost the Gunners £22.5m when he joined from Bayer Leverkusen in 2018 and has two years left on his contract, has since been relegated to the backup role.

90min understands that Arsenal are happy for the Germany international to stay, although he has no interest in sitting on the bench until his contract expires, by which time he will be 31.

As such, Arsenal have informed Leno that they will not stand in his way and would be prepared to let him go as soon as the next transfer window in January.

The Gunners are happy with their options for the rest of this season, at least, should Leno go.

They like their other options behind Ramsdale, with up and coming duo Arthur Okonkwo, 20, and Karl Hein, 19, both signing new contracts at the Emirates Stadium recently.

Okonkwo put pen to paper on a three-year deal in July and has already been on the bench in the Premier League, selected for the clash against Manchester City last month.

Hein, who is already a regular for Estonia, signed his fresh contract just last week. Both he and Okonkwo were also on the bench a number of times in the Europa League last season.

This article was originally published on 90min as Arsenal open to Bernd Leno sale in January.