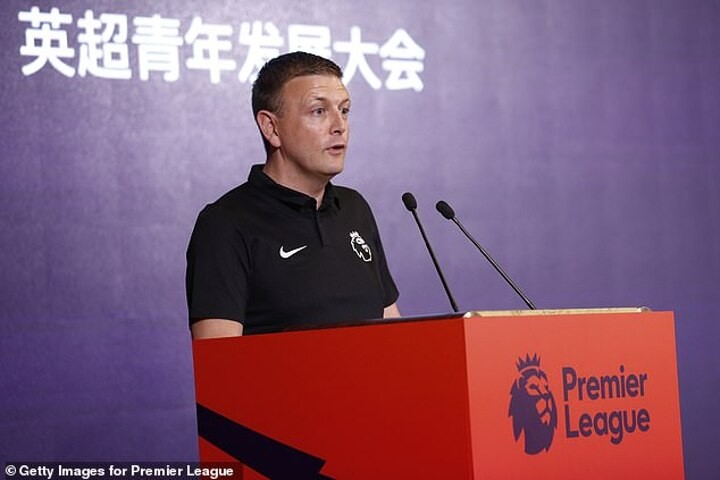 Garlick has been the Premier League's director of football since the summer of 2018, tasked with overseeing football operations, youth development, young player education and coaching.

But he will now take up a new role at Arsenal later this year working closely with technical director Edu and succeeding contract negotiator Huss Fahmy.

Garlick is a qualified solicitor who specialises in sports law and he will work on player contracts at the Emirates Stadium.

His roles at the club will also include football operations in the first team and the academy plus liaison with football's governing bodies.

Prior to his post with the Premier League, Garlick spent eight years at West Bromwich Albion, holding posts as legal director/secretary, technical director and then director of football.

He is also a former Football Association Councillor and has represented the Premier League on several FA bodies.

Fahmy left Arsenal in November after a significant restructuring behind the scenes at the Emirates Stadium.

He had been working as the club's head of football operations with a key part of his role negotiating and drawing up player contracts.

Edu took over some of those responsibilities but now Garlick will work with him and manager Mikel Arteta.