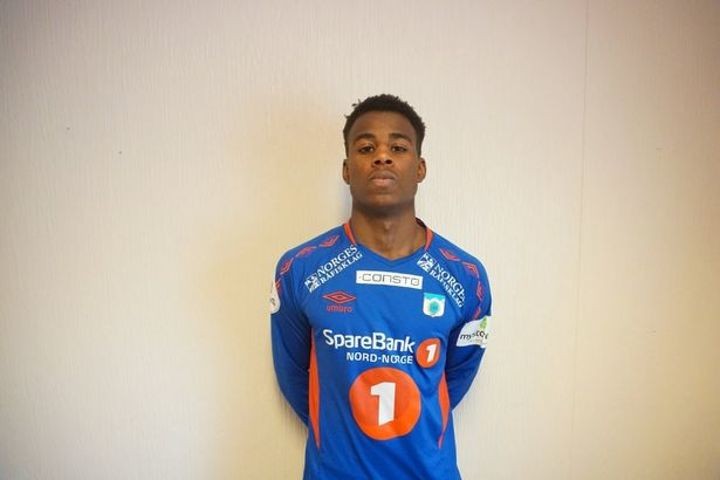 Arsenal look to have done their first piece of summer transfer business already after reports they have signed trialist George Lewis.

The 19-year-old spent a fortnight training with The Gunners in March and has seemingly done enough to earn himself a contract.

Lewis is available as a free agent having been playing for amateur Norwegian side Fram Larvik.

He had been on trial at League One side Ipswich Town earlier this season, according to The Evening Standard.

The transfer has not been announced officially by Arsenal, though Fram Larvik's sporting director Jostein Jensen claims it's a done deal.

Jensen told Norwegian publication VG: "Yes, we can confirm that. I have been told that he has signed for Arsenal."

Lewis had been on the books of Tromso in the past, but has spent the last two seasons in the Norwegian third division.

The winger is expected to join Arsenal's under-23s if the deal is completed, though it is a surprise transfer for the Premier League giants.

It has even taken aback Lewis' former coach at Tromsdalen, Jonothan Hill, who told Goal : "I’m delighted for George, but I’m also a little surprised. He’s nearly 20 and never been near the national teams and it’s not like he’s gone off the radar here during his development.

"So it has come as a surprise, but hopefully he can do well over there if it happens."

Lewis was born in Rwanda but moved to Norway as a child.

He was handed his professional debut under Hill - who has previously worked for Man Utd, Man City, Fulham and Sheffield Wednesday.

Hill explained that Lewis was given a pro contract at Tromsdalen, but left against the advice of his manager, who did not see the youngster as a regular starter in the first team.

“He’s got some really outstanding qualities, but he’s also raw," Hill added. "If this happens, it’s brilliant because he does have some talent.

"I’m a little shocked but can understand why George would impress coaches at Arsenal’s level.

“He’s very quick and direct. He likes a stepover and has a range of tricks. He can beat a player - whether he can beat a Premier League full-back though is a different thing."