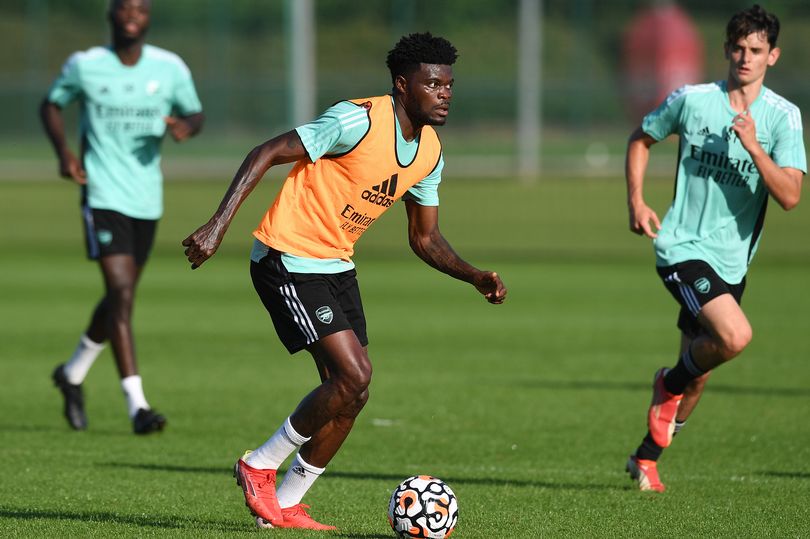 Arsenal midfielder Thomas Partey will be available this weekend when the Gunners face Liverpool in the Premier League.

Partey has fully recovered from a groin injury that forced his absence from the Ghana team in the recent international window.

Black Stars coach Milovan Rajevac had hoped to have Partey for the South Africa encounter but Arsenal and GFA decided that would be prudent for the midfielder to stay in London and recover fully from the injury.

He has been declared fit for Sunday’s match at Anfield and is expected to play a key role as Arsenal hope to continue their impressive run.

The Gunners are unbeaten in their last eight league games, recovering from their terrible start which saw record no win in first three games.

Partey was nursing an ankle injury at the time and played no part in the games the Gunners lost.