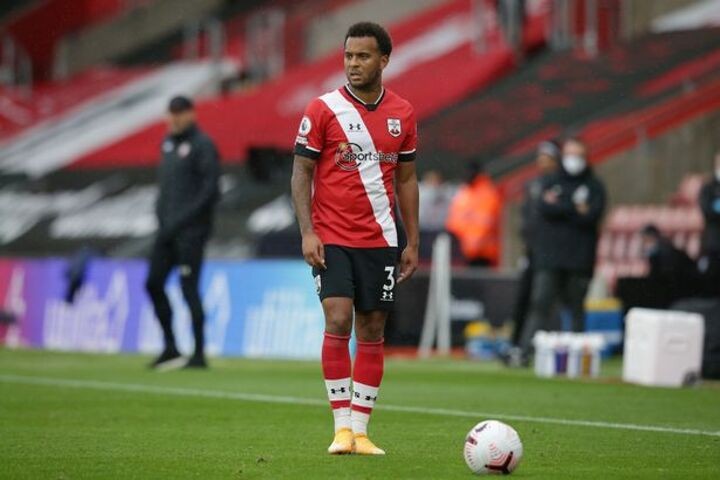 Arsenal's January transfer window has been dominated by Mesut Ozil's departure, but they are also planning for the short-term and long-term.

Real Madrid's Martin Odegaard is thought to be on their radar as they look to add more flair in the final third.

Goals had been an issue for the Gunners but they have returned to form in recent weeks.

Their FA Cup exit will serve as another wake-up call with some of their established stars coming in for criticism.

Mikel Arteta has only had two transfer windows as boss so is still very much in the process of putting his stamp on things.

The final week of the window presents Arsenal with more chances to bring in new faces, but they can also consider moves for the summer.

Here are the latest transfer rumours from the Emirates.

Soythampton's Ryan Bertrand is on the club's shortlist as they look to bolster their full-back options.

The England international is out of contract this summer and is thought to be among the North London side’s potential targets, reports to the   Evening Standard .

Bertrand left Chelsea to join the Saints as he sought more regular football.

He has become an integral part of the Southampton set-up during his time at St.Mary's.

Arsenal cannot spend the sums their rivals can so adding the left-back on a free could further his appeal.

The Gunners could be set to raid Real Madrid twice in the space of six months.

A move for Odegaard is said to be nearing as Arteta seeks some more creativity.

Following that though Spanish outlet  OkDiario  claims the north Londoners are in the frame to sign Vinicius Jr.

The forward will be  allowed to leave the Bernabeu at the end of the season and could present another attacking option.

Mitchell on the radar

Crystal Palace youngster Tyrick Mitchell is of interest to  Arsenal, according to   The Express .

Full-backs are understood to be on Arsenal's wishlist this summer.

They have previously attempted to negotiate with Palace regarding Wilfried Zaha, but the club have often demanded top dollar for their stars.

Aaron Wan-Bissaka set Manchester United back £50m and they may seek a substantial fee to let Mitchell go.