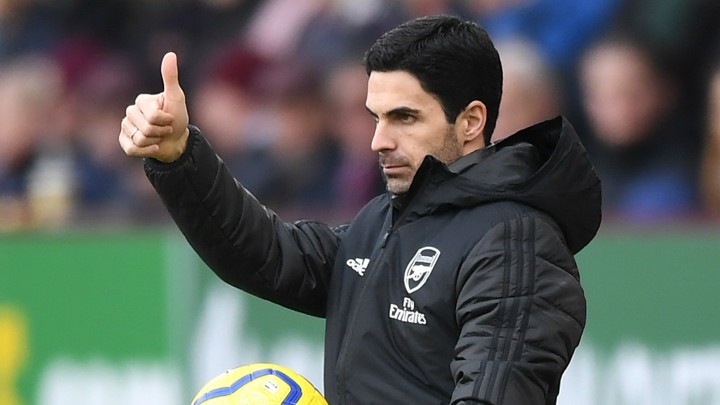 Arsenal boss Mikel Arteta insists he is not conflicted over Manchester City’s European ban as he looks to take advantage of his former side’s plight and lead the Gunners back into the Champions League.

The football world was rocked on Friday when UEFA banned City from Europe for two seasons and fined them €30 million (£25m/$33m) for a "serious" breach of Financial Fair Play rules.

Though they intend to appeal the decision, as it stands their exclusion from European competition has opened up an opportunity for their Premier League rivals.

With Pep Guardiola’s side expected to finish in the top four, it means a fifth-place finish will secure Champions League football next season.

Arteta, of course, has close links with City having joined the club as assistant coach following Guardiola’s appointment as manager in the summer of 2016.

However, he says he will not let those close ties distract him as he looks to mount a sustained challenge for a Champions League place in the season run-in.

Arsenal are among a number of clubs in contention for that fifth spot, currently occupied by the Gunners’ bitter rivals Tottenham.

Their 4-0 victory against Newcastle on Sunday lifted Arteta’s side up to 10th in the table and within six points of fifth.

“We want to go game by game. Ten days ago I was disappointed with the draw at Burnley and everything was looking so far behind,” he told Sky Sports.

“It’s up to us, how consistent we can be from now until the end of the season. If we are going to have a chance going into the last three games, we have to put a run together.”

When asked about City’s ban and how he would feel about taking advantage of his former side’s punishment, he added. “We don’t know anything about it and we will have to wait and see.

“[It’s] Very difficult but I am not conflicted at all. I just want the best for Manchester City, for Pep, for the players. I am so grateful for the time I spent there.