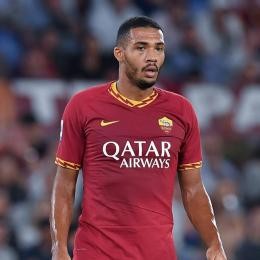 Already tracked by a bunch of clubs, almost 29-year old Brazilian defensive all-rounder Juan Jesus, likely to leave AS Roma for good, after four seasons in, has been targeted by both Galatasaray and Fenerbahçe, according to Fotomac. Close to join Fiorentina during last winter window, former Inter Milan backliner was also heavily linked to a Russian move.